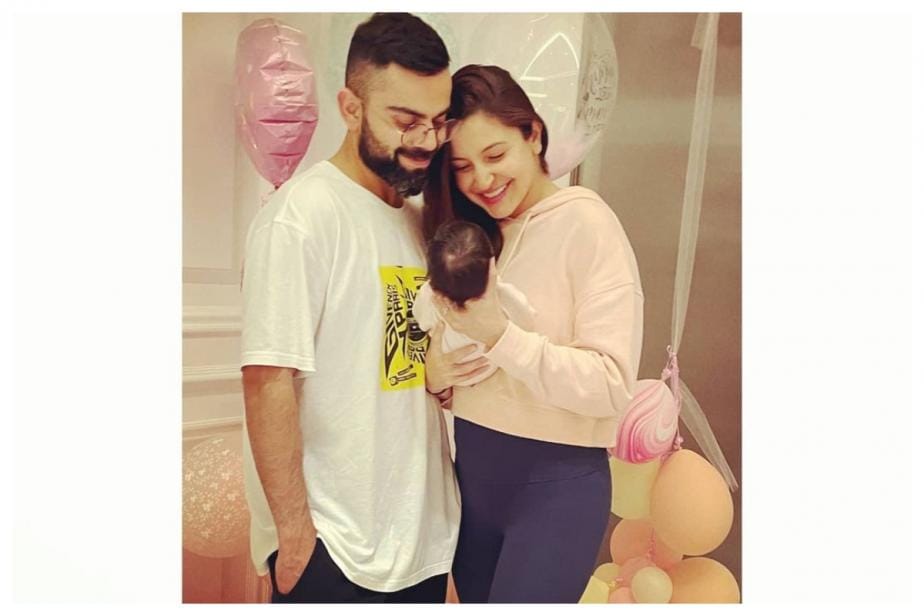 The Indian Men’s cricket team is currently stationed in Ahmedabad where they are playing against England. The team have been following the protocol and as a result, have only been moving from one bio secure bubble to another. This is being done to make sure that the players do not contract the novel coronavirus. Currently, the team have been staying in Hyatt Regency hotel in Ahmedabad.

During the England Tour of India 2021, many Indian cricketers including captain Virat Kohli, all-rounder Hardik Pandya and Rohit Sharma have got their families along. In order to make the hotel rooms feel like home, the hotel staff has made a heartwarming gesture of putting up name plates of all the family members staying in the room. According to a report in Zee, the name plate attached on Virat’s door reads, Vamika, Anushka andVirat, while the same of Hardik’s door reads, Agastya, Natasa andHardik. This move by the Hyatt Regency hotel has surely won hearts. Further, the report also mentionedthat the staff have also kept personalised cushions in the rooms and the keys too have been designed in a fancy manner.

India levelled in the test series against England. In the ongoing test,they have not been doing very well as currently, the guest team is enjoying a lead of 2-1. There are two more T20I matches which are scheduled for March 18 and March 21. Once the 5-match T20I series is over, the team will be playing a three-match ODI series in Pune. Meanwhile, the Indian team have lost their latest match against England by eight wickets. For winning the T20I series, the Kohli led team have no option but to register the win in the match on March 18.

Before being in the bio-bubble in Ahmedabad, they were in a bio-secure environment in Australia. Many players who are a part of the IPL 2021 season will be heading to another bio-bubble once the England tour of India 2021 ends.

IPL 2021 Auctions: All You Need to Know – The Timings, Player Lists, Franchise Budgets and More