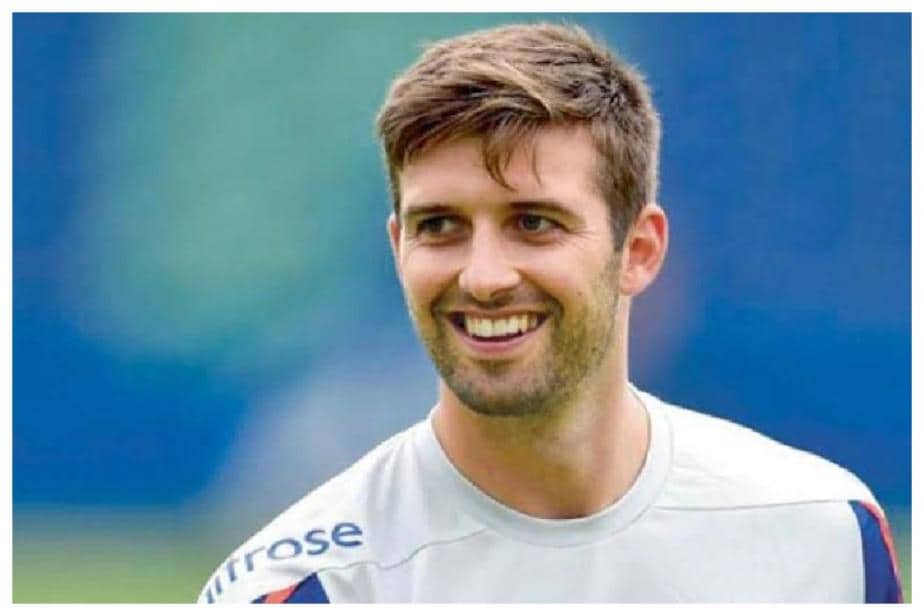 Mark Wood already possesses the ability to intimidate batsmen with his express pace but the England speedster on Wednesday revealed that he is working behind the scenes to develop a slow yorker that would be handy when the T20 World Cup action unfolds on Indian pitches later this year. Wood said he realised the importance to have a slow ball while competing on Indian pitches when he played with India pacer Shardul Thakur in the IPL, where they play for Chennai Super Kings.

With just seven months to go for the T20 World Cup in India, Woods is making a conscious effort to add ammunition to his arsenal. “Watching their bowlers, I played with Shardul Thakur at Chennai Super Kings. And he’s got a new slower ball. So just looking at that and how well that’s worked here, it’s something that I’m trying to adapt into my game,” stated Wood.

“My role has been pretty clear, the plans that I have been trying to do. Behind the scenes, I’m still trying to learn new things, slow balls try to get that on my yorker ball and so there are always things to improve on. These are the conditions we’re gonna come up against in the World Cup, so it’s trying to get the right skills in place to be able to adapt on any given surface or the type of pitches we might come across here,” he added.

The England pacer, who did not feature in the Test series, has constantly troubled the Indian top order in the T20I clocking 140-kph-plus consistently. But he still does not feel that his spot in the playing XI is guaranteed. “I played well in a couple of games but, you know, last summer, I played well against Australia and then I missed out in South Africa. We have got many good bowlers that I don’t feel like my place is a given.”

Wood said the series gives him a chance to cement his place for the upcoming T20 World Cup. “It gives me a chance to prove myself in this series and ultimately we all want to be part of that group that plays in the World Cup and hopefully wins the World Cup for England. We’ve got plenty of backups, people go in and out of form, injuries will come and go. So it’s important that, as a group, no one takes a sport for granted.”

Wood however said it gives him immense confidence that England skipper Eoin Morgan has identified him as a member of their core group.

“Eoin is a great leader, someone when I don’t play he tells in a straightway why I’m not playing and what he wants me to improve on. And when I am playing he’s very clear about my role, it’s very clear what he’s after for me in the game terms of plans and things. So it gives me a lot of confidence that he sees me that way. We both get on well and know each other well enough to have that relationship. I’m delighted that he feels that way but that doesn’t, by any means, mean that I’m a given in the team. So gotta keep working hard off-the-field as well as on-the-field, keep delivering.”

Asked whether he feels frustrated of being not recognised as an entity on his own and is constantly compared to his new-ball partner Jofra Archer, he said it brings the best out of him.

“It doesn’t bother us in terms of being competitors, it’s the same question all the time, isn’t it. That Jofra and I try and go faster than each other. Now we’ve played together so much that we just enjoy it together. It brings the best out of me as it does I’m sure to him. We just concentrate on our own roles. It’s great to be able to back that up together and put the pressure on the opposition,” he said.