India vs England: Top 5 Players To Watch Out For In Fourth T20I In Ahmedabad 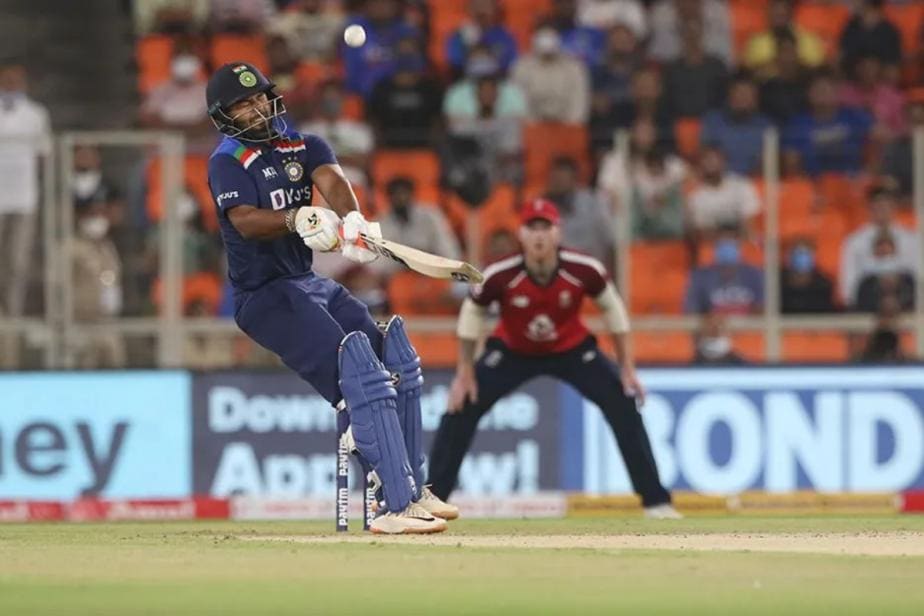 India and England will clash in the crucial fourth match of the five-match series in Ahmedabad on Thursday. It is a must-win encounter for the home team as a loss would result in their first defeat in 8 series and also give the visitors a big morale booster ahead of the World T20 scheduled to be hosted by India in October. Both the teams have a number of superstars in their line-ups. We look at 5 players who could potentially make a difference in the match.

Rohit Sharma was not at his best in the third match but expect a big one from the flamboyant Indian opener on Thursday. Rohit is one of the greatest batsmen in the history of limited overs cricket and has the ability to score big at a high rate at the top of the order. He is the third-highest run-getter in T20I cricket history. No batsman has hit more hundreds in international T20 cricket than Rohit’s 4. He had scored a defining hundred in the series decider in Bristol in 2018 and is a big-match player for India.

Rishabh Pant has given a glimpse of his destructive prowess in T20 cricket in the first three matches playing some outrageous shots against the likes of Jofra Archer and co. but is yet to play that match-defining innings in the series. With India set to bat him at number 4 or 5, Pant will look to make the most of the opportunity and produce a match-winning performance in a big match for India. Pant has a strike rate of close to 150 in all T20 cricket.

Hardik Pandya is one of the most destructive lower-order batsmen in limited overs cricket with a strike rate of 145 in T20Is for India. Pandya’s cameo helped India chase down a stiff target set by England in the series decider in Bristol in 2018. He was also in devastating form for Mumbai Indians in IPL 2020. Pandya has done a decent job with the ball but is yet to fire on all cylinders with the bat in the series. Expect a Pandya special on Thursday!

Dawid Malan has got a start in each of the three matches but has not been at his usual fluent best in the series. He has failed to convert the starts into a substantial performance and has also struggled with his scoring rate. But Malan is one of the most sought after batsmen in international T20 cricket with the highest rating points ever achieved by a batsman in the format. He would be looking for a big score in the crucial encounter and play a role similar to what Kohli does for India.

Mark Wood returned to the XI with a bang in the third T20I making an immediate and huge impact on the match getting rid of both the Indian openers within the powerplay. He was restrictive and accurate which made it doubly difficult for the Indian batsmen to negotiate the speedster. Expect nothing less than more hostility from the England fast bowler.

IPL 2021: Gautam Gambhir Names Players Who Could Turn Things Around for KXIP