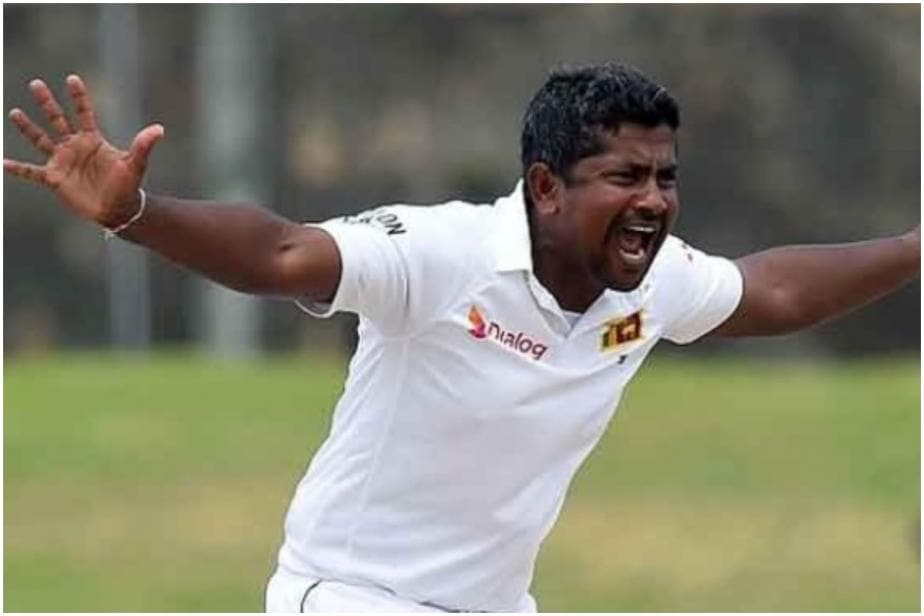 Rangana Herath made his international debut in 1999 but it was not until 2010, he showed the world how devastating he can be with his left-arm spin. It is safe to say that Herath was under Muttiah Muralitharan’s shadow most of his career but once the spin bowling legend retired, another one emerged from his shadows to torment batsmen for the next eight years.

In his 19-year-old career, Herath finished with a total of 525 wickets across all the formats in 181 games. However, he was most effective in Test cricket, where he retired with 433 wickets from 93 games. Herath’s best bowling figure was 9/127 against Pakistan in Colombo in 2014. He also has 34 five-wicket hauls and nine 10-wicket hauls in the longest format of the game. In ODIs and T20Is, he has 74 and 18 wickets respectively but his economy made him a difficult bowler to get away.

He was an understudy to Murali for over a decade before the off-spinner finally retired from Test cricket in July, 2010 with 800 wickets to his name. However, Herath feels his time under the tutelage of Murali helped him become a better bowler.

And the improving numbers are there to be seen.

Herath’s numbers especially against the Top 7 teams of the world also show how good a job he has done in carrying the mantle from Murali. In the last decade of Murali’s Test career (2001-2010), he picked up 365 wickets from 59 Tests while Herath grabbed 287 scalps from 2010 to his retirement in 2018. Murali averaged 24.31 and had a strike-rate of 57.4. Herath, on the other hand, averaged 27.05 and had a strike-rate of 59.06. However, Herath had more Man-of-the-Match awards than Murali against the big teams and it shows how important he was to Sri Lanka’s Test side during that period.

One place where he even trumped Murali is his numbers when bowling last in a Test match. Herath’s achievements make him one of the most difficult fourth-innings bowlers ever.

Herath has bowled in the fourth innings of Test match 40 times and has picked up five wickets or more on 12 occasions and has grabbed four wickets 16 times. He has only gone wicketless in the last innings of a Test (bowled 15+ overs) thrice. His record of 12 five-fors is the best with Muralitharan and Shane Warne tied on 7. Herath averages 18.08 in the fourth innings among bowlers who with 50 or more wickets and is third in the list with only Bishan Bedi (14.46) and Curtly Ambrose (16.13) ahead of him. In terms of wickets, he’s only second to Warne, who has 138 wickets bowling last in a Test match while Herath has 115.

In first innings of a Test, Herath’s average was 36.48 which is double his last innings average in a Test match. In comparison, Muralitharan averaged 26.47 in the first and 21.01 in the second — thus, showing, Herath’s prowess on a slow, dying track when bowling last.

Herath’s numbers make him the most prolific left-arm bowler in the world when it comes to Test cricket. He’s ahead of Pakistan great Wasim Akram (414) and New Zealand’s Daniel Vettori (362) — who are second and third respectively.

Herath will forever be the man who carried Sri Lanka for almost a decade with his bowling until he retired in 2018 and bid adieu to the world of cricket.