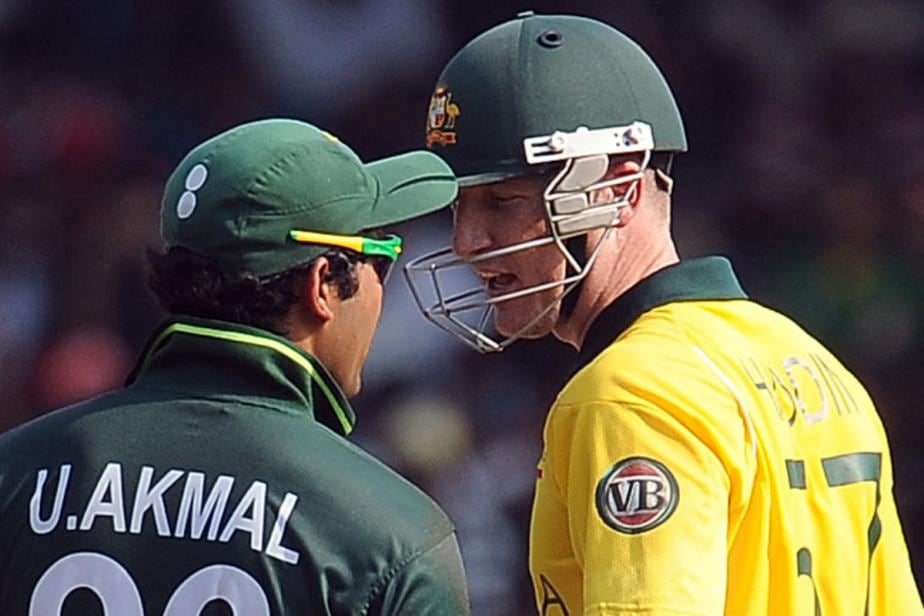 On March 19, 2011, the world witnessed Australia’s first defeat in the ICC limited overs World Cup. In the process, it also put an end to Aussie domination and bring one of the most famous streaks in cricket’s biggest stage to an end.

The Australian’s were the most dominant side then, as they had won the last three World Cups, and were unbeaten in 34 World Cup matches on the trot. They were ably led by Steve Waugh and Ricky Ponting in this period and their winning momentum started off mid-1999 to the middle of 2011 World Cup. Also, heading into their final league match, the Aussie’s were the only undefeated side in 2011 ICC Cricket World Cup.

However, on this day in 2011 the mighty Australians’ unbeaten streak came to a halt at the R Premadasa Stadium, in Colombo, Sri Lanka, when they surprisingly lost to Pakistan. Earlier in the match, Pakistan restricted the Aussies to 176 in 50 overs. Umar Gul was the pick of the bowlers with three wickets. Abdul Razzaq picked two, while the rest of the Pakistani bowling squad picked one each.

Pakistan needed just 177 runs to win, but the Kangaroos were known to defend even the lowest of totals. Brett Lee sent both the openers back and Pakistan were at 45 for two by the eight overs. However, Asad Shafiq’s 46 off 81 balls, unbeaten scores from Umar Akmal (44) and Abdul Razzaq (20) helped their side to victory in the 41st over.

Although Pakistan ended Australia’s impressive World Cup streak, they were handed another jolt by Team India. MS Dhoni led side knocked them out of the mega cricket event with a win in the quarter final. The Indian side successfully chased down 261 runs in the second quarter final to advance in the tournament.