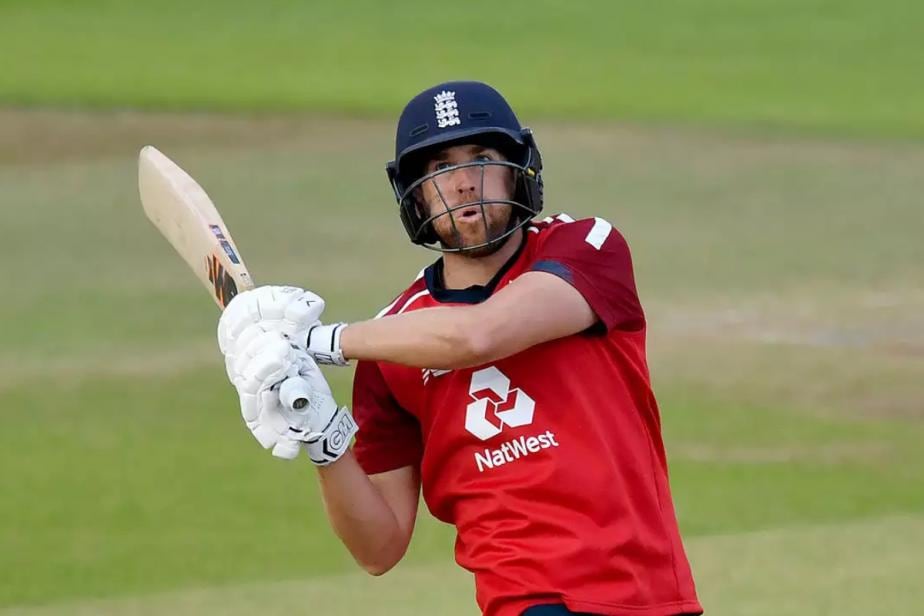 England batsman Dawid Malan was going through a rough patch in the series against India, but came back strongly in the fifth T20I, where he struck a whirlwind fifty. In the process, the no.1 T20I batsman in the world also became the quickest player to 1000 runs in T20Is, pipping the likes of Virat Kohli and Babar Azam.

Meanwhile, after leading India to a 3-2 series win over England scoring an unbeaten 80 (52) in the final T20I in Ahmedabad, India captain Virat Kohli expressed his desire to open the batting more often in the lead up to the ICC T20 World Cup, including in the IPL.

Opening the batting with Rohit Sharma for the first time, Kohli put on a 94-run stand with the vice-captain in just 9 overs. Kohli batted through to help India post 224 for 2, which they defended. Kohli was also player of the series.

“Yes, I’m going to open in the IPL as well. Have batted in different positions in the past but we do have a solid middle-order now – it’s about the two best players getting maximum no of balls in T20 cricket. I’d like to partner Rohit at the top and the other guys feel confident when one of us are in. I’d like that to continue,” he said at the post-match presentation.

“What I liked was how we were positive in our intent and we wanted to take the game forward. Tonight it was classic Rohit Sharma and if plays more freely like that instead of worrying about batting till the 15th over, it’s going to be tough for the opposition.

“And then Suryakumar Yadav counter-attacking and taking the game even further away, and Hardik in the end – I enjoyed the partnerships.”