On This Day: Sunil Gavaskar Scored his First Test Century and The Rest is History! 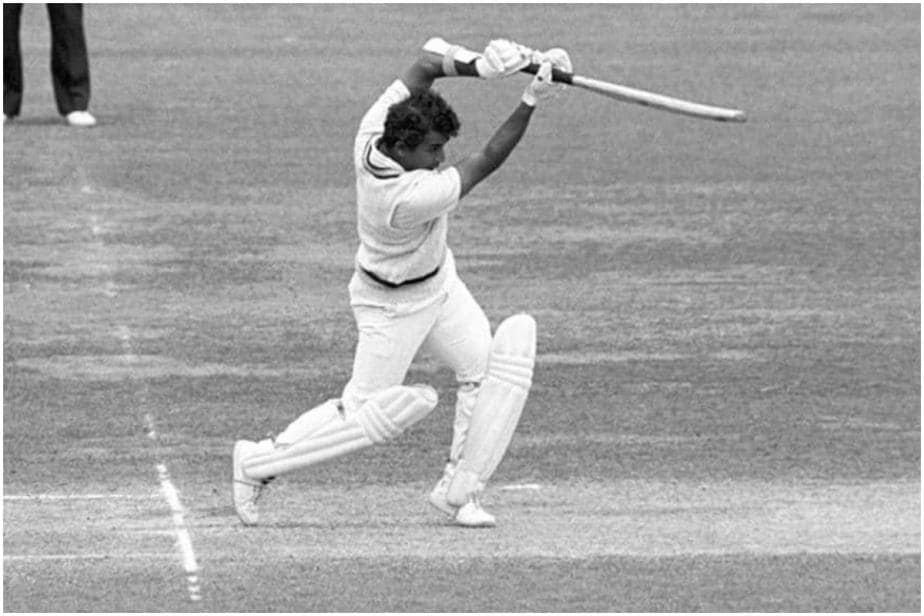 The original ‘Master Blaster’, Sunil Gavaskar scored his maiden Test century against West Indies and in the third Test of the five-match series. He went on to score an astonishing 774 runs in his debut series, which is regarded as one of the best ever for any batsman who has played the sport. And for Gavaskar, he gave the West Indies hell despite the Windies bragging of one of the best ever sides in Test cricket. The 774 runs scored included three centuries, one double century, and three half-centuries in the five-match Test series.

According to reports, it was a toothache which somehow helped Gavaskar take his aggression out against the West Indies side. A day before the third Test match, Ashok Mankad was requested by Gavaskar to pour ice water down his throat after a tiring training session but somehow a small piece of ice got stuck in his tooth cavity and Gavaskar played the Test match with the excruciating spasms.

Going with the pain, Gavaskar faced the likes of Garry Sobers, Lance Gibbs, Keith Boyce and Jack Noreiga. On being asked to open along with Mankad, Gavaskar went on to score his maiden Test century and scored 116 runs before being dismissed by Sobers. It is learnt that Gavaskar is a man of patience and waited for the right opportunities to strike. While Sobers kept on bowling outside the off-stump as a slight touch with a bat could see the slip cordon prepared for a catch.

However, Gavaskar held on, and along with that toothache, he persistently waited and when Sobers overpitched, the Bombay batsman drove him through the covers. Gavaskar kept on going on and not a sight of fear was in his eyes despite facing a fiery Windies line-up.

West Indies posted 363 in the first innings and with the help of Gavaskar’s ton, Gundappa Viswanath and Syed Abid Ali’s half-centuries, India took a 13-run lead.

West Indies posted 307/3 (declared) with the help of Charlie Davis (125) and Sir Gary Sobers’ (108*) centuries. The hosts believed they had done enough to keep India at bay but it was too late as the match ended in a draw on the final day. Gavaskar scored 63* in the second innings, but on scoring his maiden Test century, the remaining of the two Test matches (four and fifth Test) saw him bring his absolute best.

In the fourth Test, he was bowled out for 1 in the first innings, however, he bounced back by smashing his second Test century (117*) in Bridgetwon, Barbados. In the fifth Test of the series, Gavaskar scored his third century (124) in the first innings and then smashed his maiden double hundred (220). Through Gavaskar’s heroics, India had won their first-ever Test series in West Indies. The feat was not achieved till 2006.

Since then, he went on to play 125 Test matches for India where he became the first batsman to score 10,000 Test runs. The swashbuckler went on to smash 34 Test centuries and four double hundreds in his illustrious career.