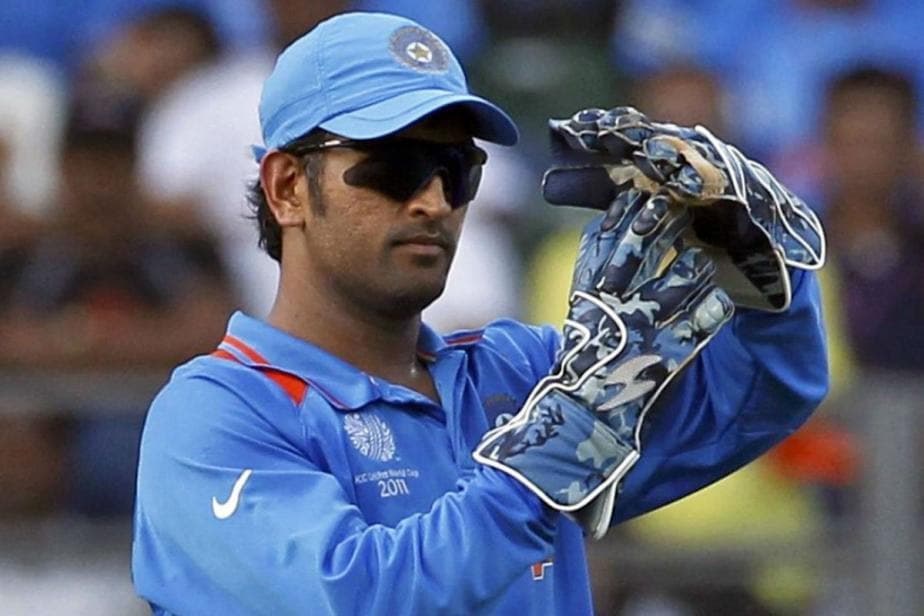 After posting emphatic victories in the Test (3-1) and the T20I series (3-2) against England, Team India will now focus to clinch the final leg of the tour with a clean sweep in the upcoming ODI series. Virat Kohli and Eoin Morgan’s sides will clash in a three-match ODI series, starting Tuesday, March 23. The series opener will be played at the Maharashtra Cricket Association Stadium, in Gahunje, Pune.

The visitors haven’t won an ODI series since 1984-85 when touring the sub-continent and given the Indian cricket team’s momentum, they will have uphill task. As the Men in Blue inch close to a series sweep, here’s a look at some Indian batsmen with most runs against the English team.

MS Dhoni -1,546 runsThe former India captain tops the list with 1,546 runs. The legendary wicketkeeper-batsman played close to 48 ODIs, which include a century and 10 fifties against the Three Lions. It was under his captaincy that India outclassed England in the final of the 2013 ICC Champions Trophy. He also slammed 34 sixes against England, most by any Indian batsmen.

Yuvraj Singh – 1,523 runsYuvraj Singh who only played 37 ODIs against them comes second. He raked up 1500 plus runs with the help of four centuries and seven half-centuries, peppered with a staggering 173 fours and 29 sixes.

Virat Kohli – 1,178 runsKohli sits at the fifth spot, as he averages 45.30 and has three hundreds against them. However, he has the chance to surpass Raina on the list. Apart from amassing runs, Kohli who has an ODI series win against them as a skipper, will once again etch his name in the record books an all-format series win over England if his men win the upcoming ODI series.

IPL 2021: We Are Trying to Groom Lalit Yadav, He Can Do Wonders: DC Captain Rishabh Pant