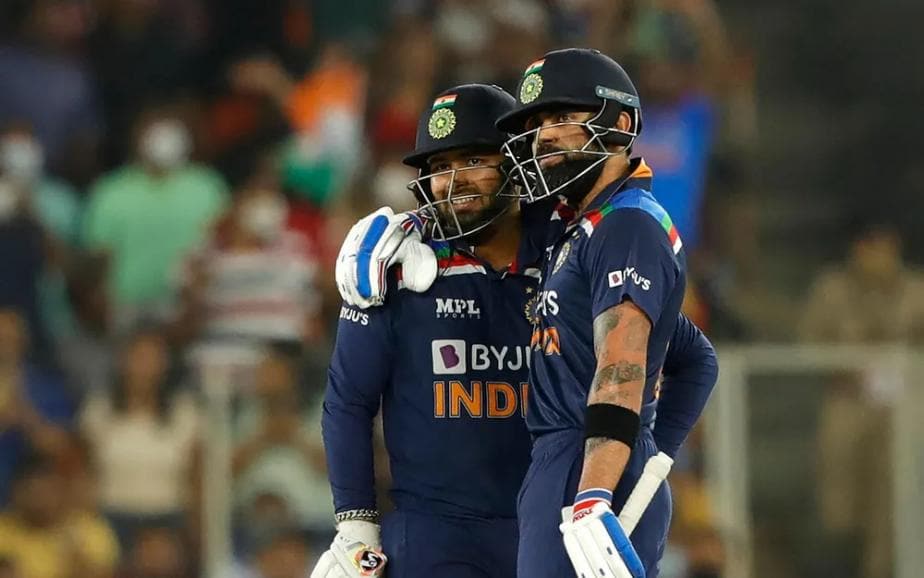 Team India checked all boxes after consecutive series wins inTests and T20I’s against England. The hostswill now shift their focus on clinching the upcoming three-match ODI series. Currently World No. 2, Team India will take on, World No.1 England in Pune starting Tuesday, March 23 in Pune.

While Virat Kohli’s side would like to continue their winning streak in the series, Eoin Morgan-led side would want to salvage some pride and secure a series win in the limited overs format. The Three Lions would want to return to winning ways as their ICC Rankings will also be at stake.

England’s tour of India started with the four-matches Test series, which the hosts won by 3-1. Both sides them clashed in a five-matches T20I series where the Men in Blue, once again, defeated the visitors by 3-2. In the final leg of the series, both sides will now lock horns against each other in a three-match ODI series starting Tuesday.

Both teams have played close to 100 ODI matches against each other. Team India has the upper hand with 53 wins, while England won 42 times.

Even though Kohli’s side aren’t in the best of forms in the limited-over format,the likes of Rohit Sharma and Shikhar Dhawan should hold them in good stead. As far as their bowling attack is concerned, finding form with the return of Bhuvaneshwar Kumar, T Natarajan and Yuzvendra Chahal will add depth and experience to the squad.

On the other hand, England will look to put up a strong show in the ODI series. For the Three Lions’ squad, there aren’t many new faces from the side that featured in the T20Is. However, there might be a debut on the cards for Liam Livingstone with Joe Root and Jofra Archer unavailable for this series.

Heading into the series the hosts are hot favourites in this series, however, the world champions have shown glimpses of flipping the script. All-in-all, the ODI series is sure to be cracking one.