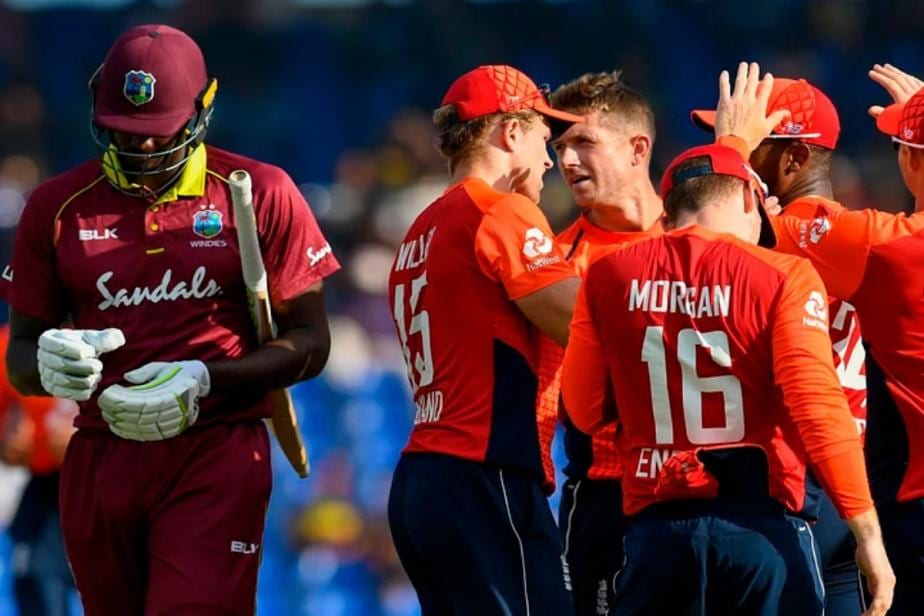 England will play five T20Is in the Caribbean in January 2022 and will return in March for Test leg. According to the revised schedule that was announced by the respective cricket boards of the two countries. Earlier England were scheduled to play three T20Is and two Test matches.

The Test series will be named after the two greatest all-rounders from both the countries: Richards-Botham Trophy. Both teams have never played a five match T20 series ever. The series is likely to add the build up to T20 Word Cup in 2022.

England could be forced to field two men’s teams at the same time after announcing match dates for their 2022 tour of the West Indies that could overlap with their Ashes tour to Australia.

Johnny Grave CWI CEO said: “We are delighted that the ECB have agreed to increase the number of matches in their tour to the Caribbean next year. An England Tour to the West Indies is a special event, so by adding a third Test match and two T20Is to the original schedule it will enable more fans to watch the teams do battle and afford more of our countries the opportunity to host matches.”

The England and Wales Cricket Board announced on Wednesday it had agreed to increase the Test series from two matches to three, with the Twenty20 international leg of the tour expanded into a five-game series from the original three.

The T20 games are scheduled to take place between January 28 and February 5.

That puts the fixtures on a potential collision course with the Ashes Tests in Australia, with the showpiece series set to last well into January due to quarantine issues caused by the coronavirus pandemic.

A three-Test series in the Caribbean will follow the T20 matches, with a lucrative additional fixture partly a goodwill gesture towards Cricket West Indies, which sent men’s and women’s teams to England last year during the pandemic.

Teams touring Australia may have to quarantine for at least 14 days after flying in from India, where the men’s Twenty20 World Cup final is scheduled for November 14.