India vs England, 1st ODI: There Were Key Period Where We Didn’t Capitalise, Says Jonny Bairstow 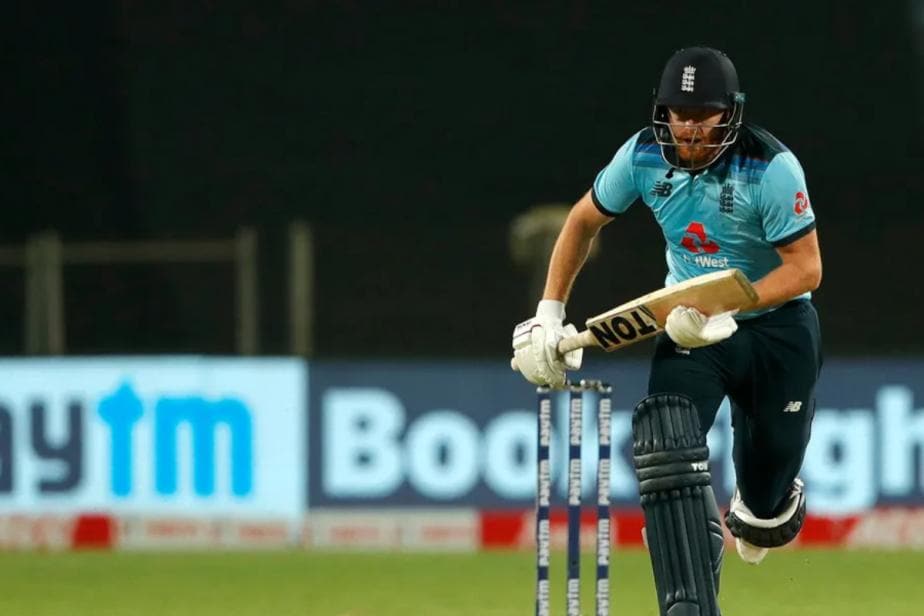 England opener Jonny Bairstow feels the upcoming IPL will put the players in a “good frame of mind” going into the T20 World Cup as they will play in conditions similar to the ICC event in India later this year. Bairstow, who is currently involved in the three-match ODI series against India, will turn up for Sunrisers Hyderabad when the IPL gets underway on April 9.

“It will be a great opportunity to play at different grounds that we could potentially be playing in the T20 World Cup. Also to see how different teams will go about bowling in those conditions,” Bairstow said during a virtual press conference on Wednesday. “Because, naturally with the dimension of the grounds and also wickets, it varies how attacks go about defending totals and batsmen go about setting them, so it will be an interesting competition.” Sunrisers Hyderabad will open their campaign against Kolkata Knight Riders in Chennai on April 11.

“Obviously playing over here, it was a new ground, it was a lot of learning but the games that we have got in IPL will be in Chennai. However, the acclimatisation in India, whether it would be to the conditions or weather or in general will hopefully help,” he said. “But nothing can be taken for guaranteed, we know the quality of the competition, and quality of the opposition… “… to be a part of the IPL, if you can come and do well in that hopefully then leading up to the World Cup, can only put in a good frame of mind because we have quite a few players playing in that.” Bairstow had scored a 66-ball 94 for a losing cause in the first ODI and he said England lost key moments in the match but overall there was nothing wrong in their game plan.

“To get ourselves in a situation and ahead of the game, we would have liked to get over the line … Everyone has gone back last night hurted, it is not a good feeling to lose a game,” he said. “Our game plan has been very good in the last four years. I don’t think even yesterday we did a huge amount of wrong. There were key period where we didn’t capitalise on, we lost the key moments in the game.” The 31-year-old termed the failures as “building blocks” as they prepare for the T20 World Cup.

“I think it is another building block towards that (T20 World Cup), we have spoken about building blocks ahead of 2019 World Cup, putting ourselves in different situations and come out better players and it will test us again… “We are missing a few guys and it is an opportunity for people to play in different roles and also implement the skills that the players who are rested have within the team… You need to have the options.” Talking about life in a bio-secure bubble, Bairstow said: “It is very difficult … from January 2nd till now it has been just 10 days that I was home. In September when we went into the bubble at Manchester, up until Christmas, obviously there was a couple of weeks off till January.

“So it is tough being away and people are going to need rest. It is not easy just turning up and playing cricket. “Living at a certain floor of the hotel, not able to leave the hotel … being away from families is tough and the break that people are getting through the winter has been important for people’s mental and physical health.” England’s rotation policy saw Bairstow being rested for the first two Tests against India, something which was criticised by some former players. “We all know the amount of cricket that is coming up, we are only 7 months away from World Cup and back of that is Ashes and then West Indies tour next winter, and that’s without mentioning anything about English summer, so it is not easy thing scheduling when people will need slight break.” .