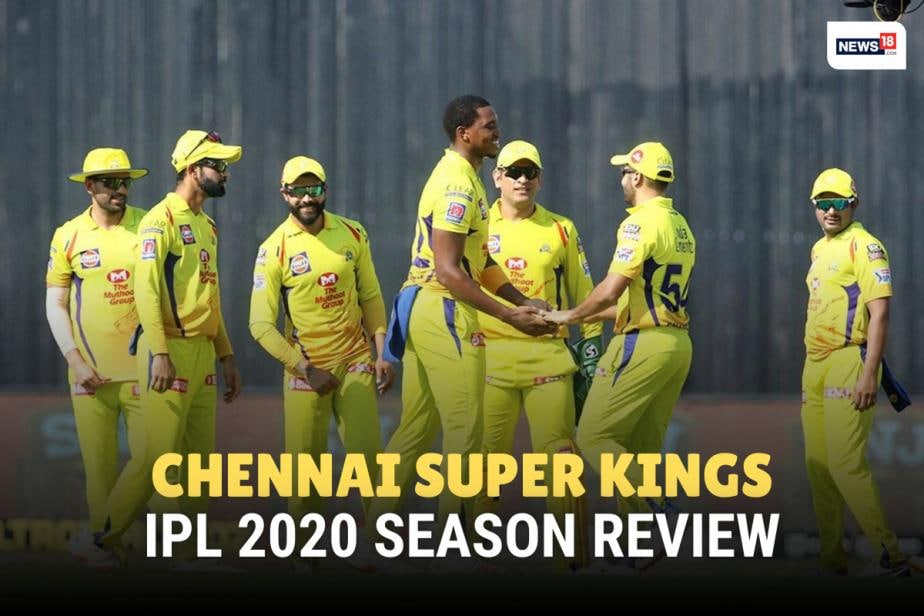 Chennai Super Kings (CSK) has roped in a net bowler from Afghanistan ahead of the forthcoming edition of the Indian Premier League (IPL). The Afghanistan Cricket Board (ACB) confirmed fast bowler Fazalhaq Farooqi left for India to join the CSK camp. The 20-year-old is a left-arm seamer who started for India on Wednesday, March 24. He is the second overseas fast bowler to join MS Dhoni led side as a net bowler after South African pacer Hardus Viljoen.

The franchise was training in Chennai before they shifted base to Mumbai recently.

Young Fast bowler @fazalhaqfarooq6 left to India where he is roped in as a net bowler by @ChennaiIPL for the upcoming season of @IPL ! pic.twitter.com/xwaVB71pfS

Talking about Farooqi, he is not yet well known in international cricket. A few days ago, the youngster made his T20I debut for Afghanistan against Zimbabwe. He returned with figures of 1/27. Farooqi has been a part of 12 first-class and six List A matches and has played just two T20s in his career so far. He was one of the turnout stars of Afghanistan’s U-19 World Cup campaign last year. He picked up five wickets in four games at an economy rate of 5.12

Ahead of the season opener on April 9, the Chennai based outfit unveiled their new jersey. MS Dhoni’s photo showing off the new jersey to fans went viral a day ago. CSK all-rounder and former international Suresh Raina also arrived in Mumbai earlier on Wednesday. Raina pulled out of IPL 2020 citing personal reasonsbut will once again don the yellow jersey in this year’s cash-rich league.

CSK had a forgettable seasonin the 13th edition of the tournament held in UAE. The three-time champions failed to make it to the playoffs for the first time in 2020. They finished at the seventh spot on the points table with only a few wins to their name towards the end of the season.

Chennai made some significant changes to their side in the mini auction held in February. They acquired the services of Moeen Ali and K Gowtham. CSK will play their first game in the 14th edition of the IPL against Delhi Capitals in Mumbai on April 10.

India vs England: We Don’t Share Tricks of the Trade with Foreign Players During IPL – Ajinkya Rahane

India vs England: Return of Crowds a Welcome Sight But Lack of Social Distancing & Masks Leaves Room for Concern