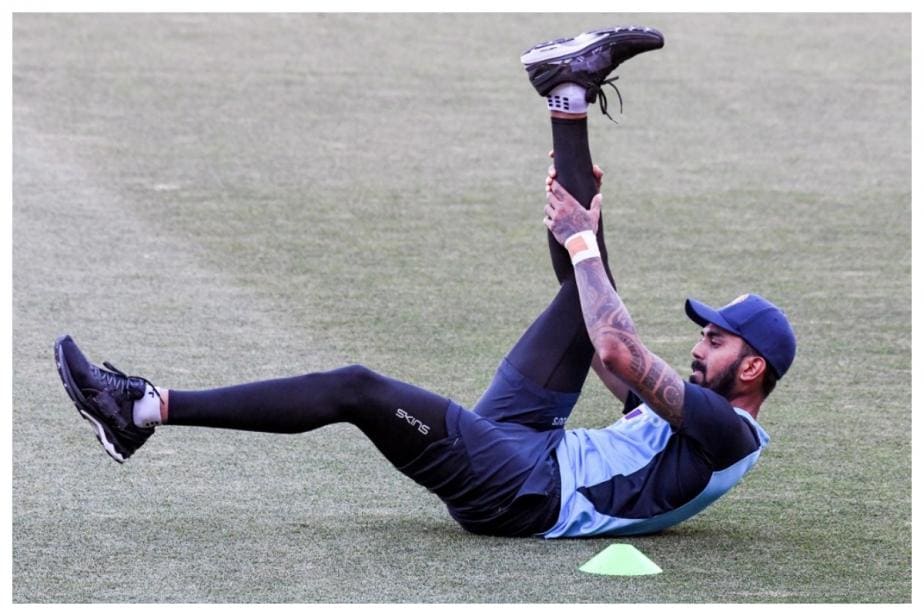 While KL Rahul had taken the role of wicket-keeper in the ODIs rather successfully, his slump in form with the bat had raised questions, if Rishabh Pant could be included in the team, who on the other hand, is in sublime form. But Rahul rose to the occasion and slammed a 43-ball 62 in the first ODI against England and announced his arrival to form.

ALO READ – India vs England: Jos Buttler to Lead England After Eoin Morgan Ruled Out of Next 2 ODIs

Addressing a press-conference Rahul said, “When you are part of this Indian team, you always know competition would be really high. You can never sit back and feel comfortable like you own your position. That’s the good thing, our team has high talent, players will always come in. As a player in this team, you always try to push yourself and try to get better with each passing day,” Rahul said.

He went on to say that in the ODIs there is a lot more time which helped him. “Like I said, the ODI format, playing at number five, I could take a little more time than I did maybe in T20s. Having spent a little time in the middle, having played a couple of good shots, the footwork got better.

“When I walked in, Shikhar was batting well. I knew when Krunal walked in, I realised we had to stitch a partnership together, when you stop thinking about your own personal game and when there is responsibility in front of you, you start thinking clearer, having spent 20-25 balls in the middle, I started to feel more confident,” said Rahul.

India vs England: Dom Bess Likely to Play if Pitch is Spin-friendly

Syed Mushtaq Ali Trophy 2021: PUN vs BRD, 2nd Semifinal Schedule and Match Timings in India: When and Where to Watch Punjab vs Baroda Live Streaming Online