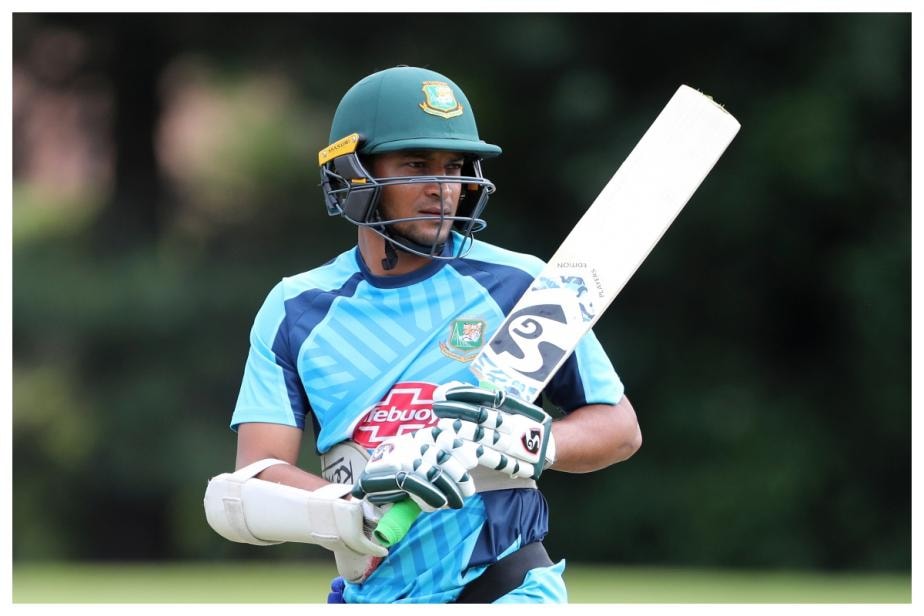 Bangladesh’s ace all-rounder Shakib-al-Hasan met India’s Prime Minister Narendra Modi in Dhaka. “This is Shakib-al-Hasan, really honoured to meet honourable Prime Minister of India Shri Narendra Modi ji. His visit to Bangladesh will be a fruitful one for both the countries. And the leadership he has shown for India has been tremendous. I hope our relationship with India gets better day by day,” the 34-year-old was heard saying in a video.

ALSO READ – EXCLUSIVE – BCCI Wants to Give the Girls a Feel of Test Cricket: WV Raman

Prime Minister Narendra Modi on Friday arrived in Bangladesh on a two-day visit to the nation, his first tour to a foreign country since the Covid-19 outbreak last year. He was received by his Bangladeshi counterpart Sheikh Hasina at Hazrat Shahjalal International Airport in Dhaka. “Landed in Dhaka. I thank PM Sheikh Hasina for the special welcome at the airport. This visit will contribute to even stronger bilateral relations between our nations,” Modi tweeted.

The prime minister travelled to Dhaka on the newly-inducted custom-made Boeing 777 aircraft. He wore his mask before alighting from the aircraft and exchanging pleasantries with Hasina. A salute of 19 guns and Guard of honour were accorded to Prime Minister Modi at the airport.After his arrival to the country, Modi headed to the National Martyrs’ Memorial at Savar to pay tributes to the 1971 Liberation War martyrs. He planted a sapling at the site and also signed the visitors’ book there.