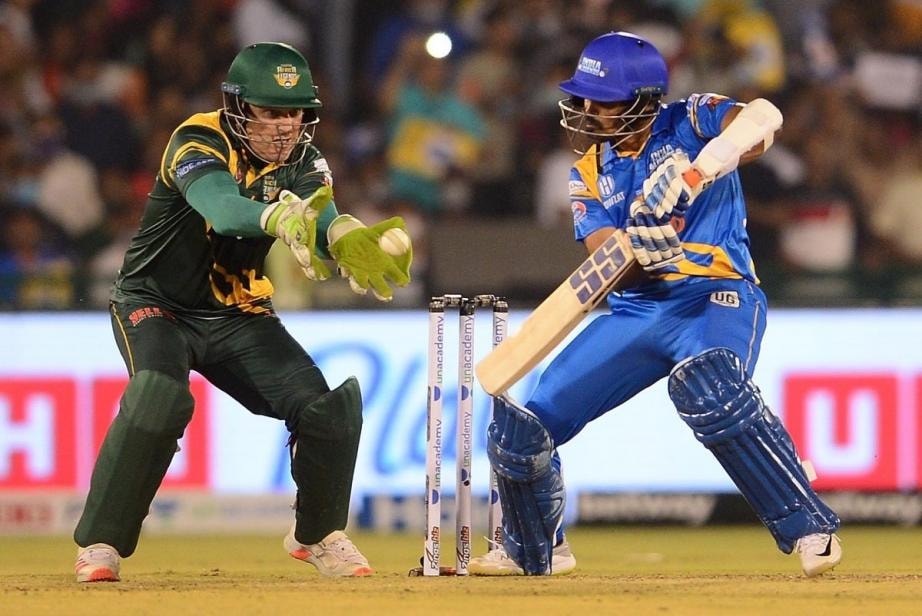 Former India and Tamil Nadu batsman S Badrinath has tested positive for COVID-19. Badrinath becomes the third player from India Legends team for the recently concluded Road Safety World Series to test positive for the virus. Sachin Tendulkar and Yusuf Pathan had announced on Saturday that they too were infected. India Legends had won the tournament, beating Sri Lanka Legends in the final. The tournament was played with plenty of people – with little mask protection and social distancing – in attendance at the stands in Raipur. Even when the BCCI had closed the gates for the T20I series against England in Ahmedabad, the ROad Safety Series continued with crowd in Raipur.

During the Road Safety Series, Tendulkar had also uploaded a video where he pranks the medical staff taking his Covid-19 test. In the post, he went on to say that he had undertaken 277 tests, while had played 200 Tests for India.

In the final of the Road Safety World Series, an all-round show by Yusuf Pathan helped India Legends beat Sri Lanka Legends by 14 runs. Put in to bat first, India made 181 for 4 with Yusuf smashing an unbeaten 62 off 36 and Yuvraj making 60 off 41.

Ireland Tour Of Zimbabwe Called Off Over COVID-19 Concerns