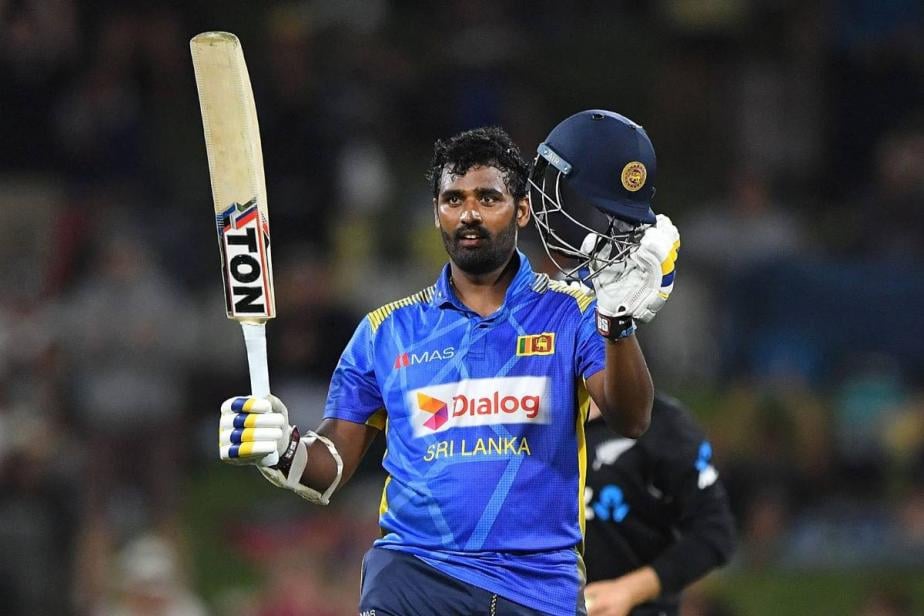 All-rounder Thisara Perera has etched his name in the history books by becoming the first Sri Lankan cricketer to hit six sixes in an over in any form of professional cricket during a domestic tournament on Sunday.

The 31-year-old achieved the feat during his unbeaten 13-ball 52 while captaining Sri Lanka Army in a group match against Bloomfield Cricket and Athletic Club in the Major Clubs Limited Over List A tournament at the Army Ground in Panagoda town on Sunday.

His knock, which had eight sixes in it, was also the second-fastest half-century by a Sri Lankan in List A cricket, after former Sri Lanka all-rounder Kaushalya Weeraratne’s 12-ball fifty in 2005. Perera came in to bat at No. 5 with 20 balls remaining in their innings that was truncated to 41-overs-a-side. Part-time off-spinner Dilhan Cooray was the bowler at the receiving end of Perera’s onslaught.

India vs England: ‘Virat Kohli Should Be Banned for 3 Tests, Chepauk Pitch Was an Embarrassment’

Calcutta Clubs to Bollywood and Beyond: Here’s How Louiz Banks Became the ‘Godfather’ of Indian Jazz