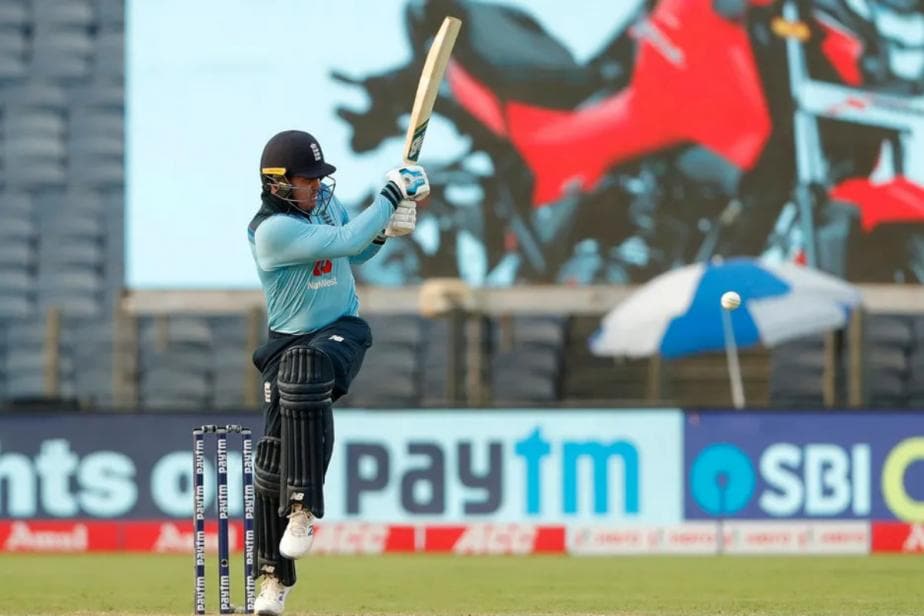 England batsman Jason Roy has signed up with Sunrisers Hyderabad as replacement for Mitchell Marsh for IPL 2021. Marsh had opted out of the tournament citing bio bubble fatigue. Roy has been acquired for his base price of Rs 2 crore. He was in fine form in the T20I series against India recently, scoring 144 runs from 5 innings at a strike rate of 132.11.

SRH already have Roy’s England opening partner, Jonny Bairstow, in the ranks. Kane Williamson and David Warner are their other overseas batsmen, which means they’ll have a problem of plenty to pick from at the top of the order.

Marsh had missed almost the entire IPL 2020 due to a twisted ankle. He had suffered the injury during SRH’s first game of the season. Jason Holder replaced him in the squad and went on to impress, thereby retaining his place in the squad.