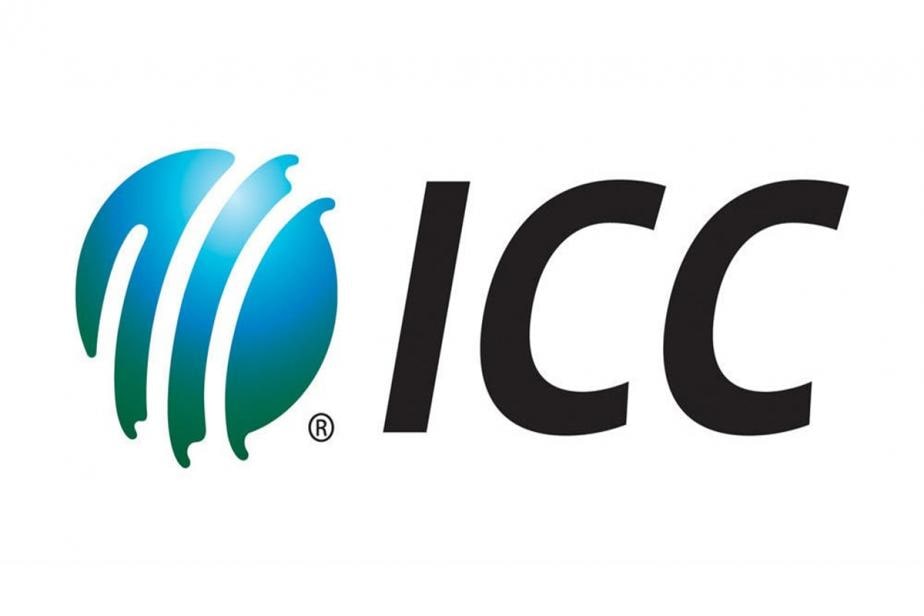 The contentious ‘Umpire’s Call’ will continue to be a part of the Decision Review System, the International Cricket Council’s Board ruled on Thursday, but introduced a few changes to the current DRS protocols. Called “confusing” by India captain Virat Kohli, the Umpire’s Call has been a subject of controversy for a while now.

As per the existing rule, 50 per cent of the ball should be hitting at least one of the three stumps for the batsman to be adjudged LBW on review in case an umpire’s not out call has been challenged. “The Cricket Committee had an excellent discussion around Umpire’s Call and analysed its use extensively,” ICC’s Cricket Committee head and former Indian captain Anil Kumble said in statement issued by the governing body after the end of its board meetings on Wednesday.

“The principle underpinning DRS was to correct clear errors in the game whilst ensuring the role of the umpire as the decision maker on the field of play was preserved…Umpire’s Call allows that to happen, which is why it is important it remains,” he added. Kohli had argued that the batsman should be declared out if the ball is hitting the stumps, even if marginally. The ICC introduced three minor changes to the DRS and third Umpire protocols. “For LBW reviews, the height margin of the Wicket Zone will be lifted to the top of the stumps to ensure the same Umpire’s Call margin around the stumps for both height and width,” the ICC stated.

This means that the review, which until now covered till the base of the bails, will extend to the top of the bails as well, effectively increasing the height of the wicket zone while analysing the trajectory of the ball. A player will also be able to ask the umpire whether a genuine attempt has been made to play the ball before deciding to review an LBW decision.

“The third Umpire will check a replay of any short run that has been called and correct any error prior to the next ball being bowled.” It was also decided that the interim COVID-19 regulations that were introduced in 2020 to allow international cricket to resume will continue to be followed. It means that home umpires will be asked to officiate games where neutral umpires were previously required ad hygiene protocols like ban on saliva will continue.

“The committees noted the excellent performances by the home umpires over the past 9 months but encouraged the more widespread appointment of neutral Elite Panel umpires whenever circumstances allow,” the ICC release said.