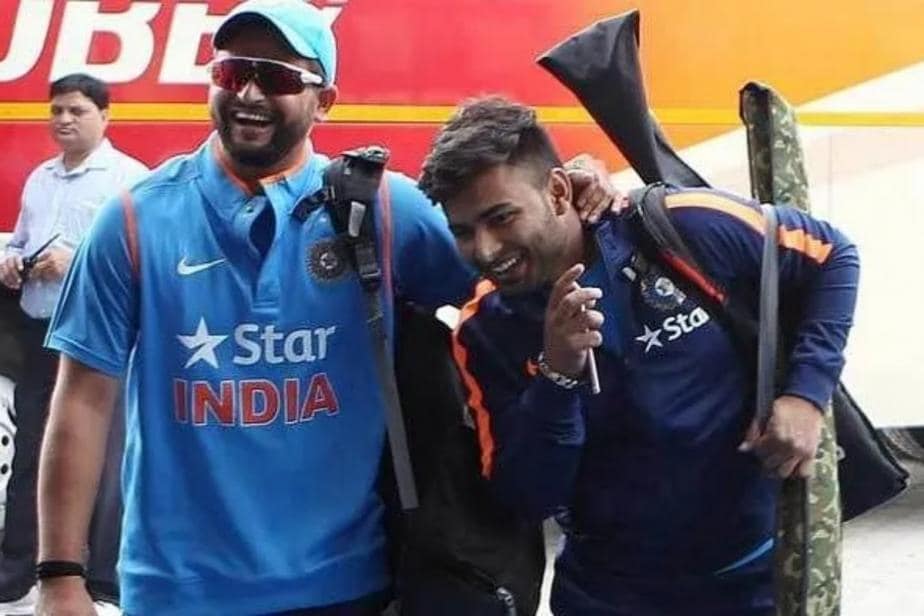 Former India player and Chennai Superkings star Suresh Raina has come out and defended Rishabh Pant. Recalling his bad days after 2019 World Cup when Pant was hooted, Raina said everyone was criticising the wicket-keeper batsman for no reason.

“Koi bhi use mandir ka ghanta samajhke bajake chale jara tha, (everyone was criticising him).” First, since the Australia tour he has looked like scoring big in every innings. Against Jack Leach it felt like he would hit a six off every ball. For a stroke player like him, you need to give him the license to hit. Sometime, when he gets out playing the big shots, you need to support him,” Raina told Hindustan Times in an exclusive interview.

“Like what Brian Lara used to say. When the time is good such players score a lot of runs but when it’s a tough time those runs should be a reminder of the player’s ability. He needs to be backed and Virat is doing it. Pant is here to stay for 10 to 15 years,” he added.

Raina who is all set to feature in the IPL 2021 sounded confident for the tournament up ahead. The return of Raina especially will be a piece of welcome news for CSK fans after their ‘Chinna thalla’ missed the entirety of last season in the United Arab Emirates because of family issues. In Raina’s absence, CSK’s batting struggled to put up big runs regularly as the youngsters barring Ruturaj Gaikwad failed to take the opportunity and cement their place in the side.

Chennai finished seventh last year — their worst ever finish in the IPLand first time outside the playoffs spot — and will be looking to make amends and stage a strong comeback this season. The three-time champions made some astute signings in the IPL 2021 player auctions with the likes of Moeen Ali, Krishnappa Gowtham and Cheteshwar Pujara joining the ranks along with some youngsters. CSK also bagged the services of Robin Uthappa, whom they traded with Rajasthan Royals before the auction.