Virat Kohli Keeps his Stardom Aside When he is With Teammates: Wriddhiman Saha 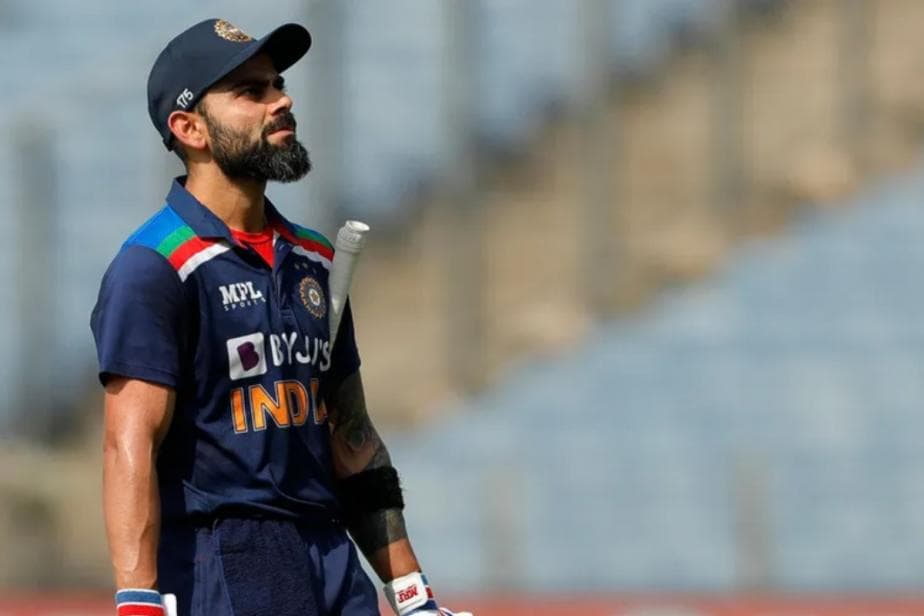 Team India wicketkeeper Wriddhiman Saha heaped praise on his skipper Virat Kohli and his down to earth attitude, saying that he is one of the most approachable person in the team and is a part of the squad inside the dressing room.

Talking to Times of India, Saha said that Kohli always keeps his stardom aside with his teammates.”In the dressing room, he is one of us. When I joined the team years ago, I saw all the stalwarts. I was a junior then and it wasn’t always easy to approach them. It is very easy to access Kohli,” said the wicketkeeper.

Saha, who made his Test debut in 2010, recalled the times and said that getting the Test cap from the legendary Sachin Tendulkar will always be a special moment for him personally.

The Bengal keeper has currently lost his place in the side to Rishabh Pant, who has been in sensational form across all the formats.Saha’s last Test was the first Test of the four-match series against Australia in Adelaide, which India lost.

He will now look to impress in the Indian Premier League, where he will play for the Sunrisers Hyderabad, who lost out in the playoffs last year. Saha remains a key member of the side with the gloves in case SRH decide to go without Jonny Bairstow.

However, he also went on to say that it’s not easy to play during the times of COVID-19 because of the protocols of self-isolation and back-to-back tests conducted on Day 2, Day 5 and Day 7 before one could go out and meet his teammates and start practicing.

This rule has been kept in place by the Board of Control for Cricket in India (BCCI) for every member who hasn’t been part of any secure bubble and are coming from outside the country as well.

SRH will play their first game of the season against Kolkata Knight Riders at the M. A. Chidambaram Stadium in Chennai on April 11.

Having Shafali Verma in All Three Formats is Definitely an Advantage, Says Mithali Raj

IPL 2021: Preity Zinta Gets Herself Clicked with the Other Shahrukh