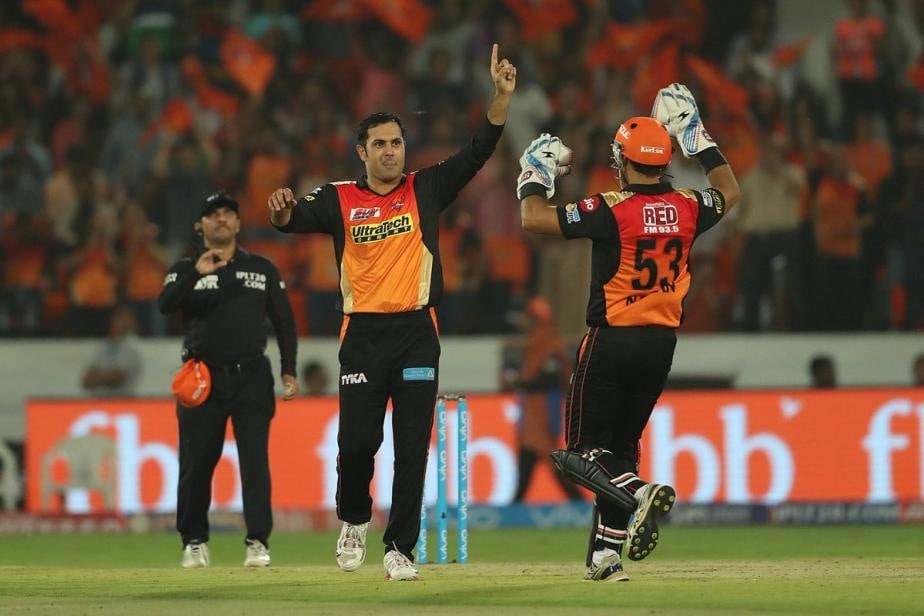 There isn’t much secret to Sunrisers Hyderabad’s success over the years. Skipper David Warner, along with another batsman steers the team in the batting department, while the bowling unit led by Bhuvneshwar Kumar and Rashid Khan does the rest. That is the reason their core team has remained the same for five-six years now. Come IPL 2021, this success mantra doesn’t seem to be changing much. Cricketnext takes a look at some of the players who might do exceedingly well for the team, apart from the regular guys:

This little-known youngster is a decent spinner and a hard-hitting batsman down the order. Although he has done little so far in the IPL, but has all the makings of a star player for the franchise. He has been in some good form too, as he smashed a swashbuckling ton — 104 from just 49 balls in List A match against Indore recently. Not only that, he had smashed a 62-ball 107 in the Syed Mushtaq Ali tournament too, which goes on to show, that he is high in confidence at the moment. If used wisely, he could solve middle-order woes for SRH in the future.

Samad did little in team’s cause in his first season, but did make a name for himself as a swashbuckling batsman. He boasted of a strike-rate of over 170, which is quite rare, even in T20 days. If he can bring a little consistency in his game, he could be a huge asset for the team. Apart from that he is a decent leg-spinner too, and can bowl a couple of overs here and there. It will be a great test for him to bowl along with the likes of Rashid Khan, and Mujeeb-ur-Rehman.

A lot has changes since Natarajan last played for SRH. He is now an international bowler, who has done well against teams like Australia and England. With confidence in his stride, he could be devastating for the opposition with his yorkers. Even when he is taken for some runs, he has shown that he can make a comeback from there. But his workload will have to be managed well here, as he has already shown that he is prone to injuries.

After making an exit from the Indian team, and then CSK, it is time for Kedar Jadhav to show the world of his capabilities once again. It could be one in a million opportunities for him, to make a statement. If not, he might well be out of the reckoning from the Indian team forever. With such high stakes, one would expect Jadhav to bring out his A-game as he has so often in the IPL. That would go well for SRH as well, who are usually found wanting in the middle-order.

With such a strong bowling line-up, it is almost impossible to draft Nabi in the playing XI, but if he does find a spot, he will add great value to the team. He is equally good with the bat and the ball, and provides the necessary stability to the team. In leagues all across the world, he has shown that he has tremendous potential, but has been under-used in the IPL. It’s only a matter of playing him over some other foreign player.