IPL 2021: Hanuma Vihari Missed Out on IPL, I Feel for Him-Cheteshwar Pujara 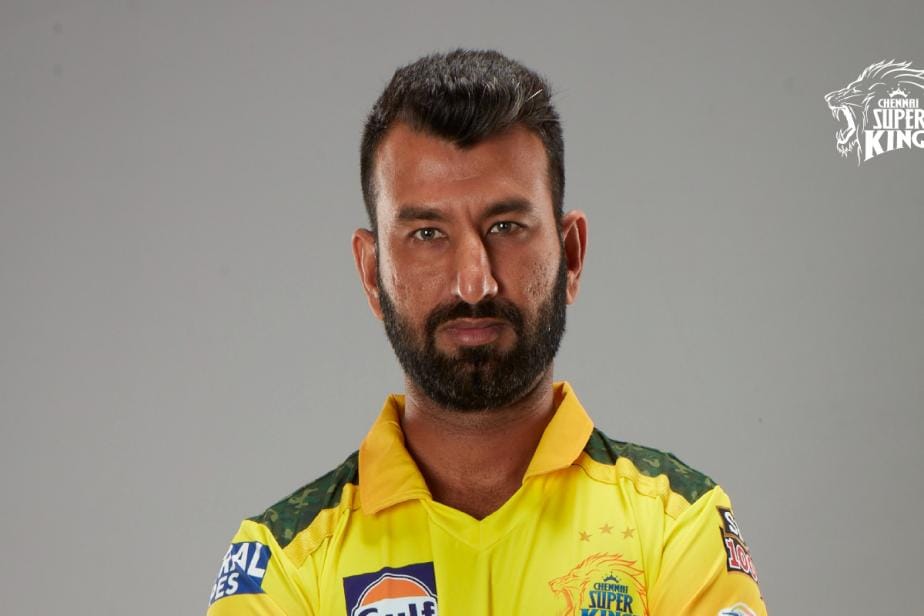 Cheteshwar Pujara played a huge role in India drawing the third Test match in Sydney against Australia. And he was not alone. There was a certain gentleman called Hanuma Vihari who stood alongside him to save the game for India. Although that outstanding performance made sure that Pujara got the accolade he deserves as got picked by Chennai Superkings in IPL auctions, Vihari was not that lucky.

“The only guy missing out at this stage is Hanuma Vihari. I feel for him. He was previously part of the IPL. I feel that he should also be part of the IPL,” Pujara told ESPN Cricinfo.

“I’m really pleased that what I’ve done for the Indian team is noticed and I got results for that. I was told when I was picked, all the franchises clapped in the auction room. I feel that when you are doing something for the Indian team, people love it, they know the value I bring in. Not just the franchises, almost all my India team-mates were really happy for me. Last few years I’m the only one who has been missing out on playing in the IPL from the Indian team,” he added.

Pujara has been wary in the past and a bit reluctant in changing his game for the shortest format worried that it may affect his batting in Test cricket – where he is regarded as the New Wall of India and one of the finest in India’s history. However, he said those inhibitions have gone away with experience and maturity.

“Absolutely. It all comes with experience. When I was playing the T20 format in the past, I had a little bit of a worry that what if my Test cricket gets spoiled? Then there will be some technical error once the IPL gets over. But now I am over that. What I realised over a period of time is my natural game, my strengths, will never go away.”

Pujara was grateful to Rahul Dravid for his advice. The original Wall of India told Pujara that his natural game and core will not change even if he tried to experiment playing different shots in T20 cricket.