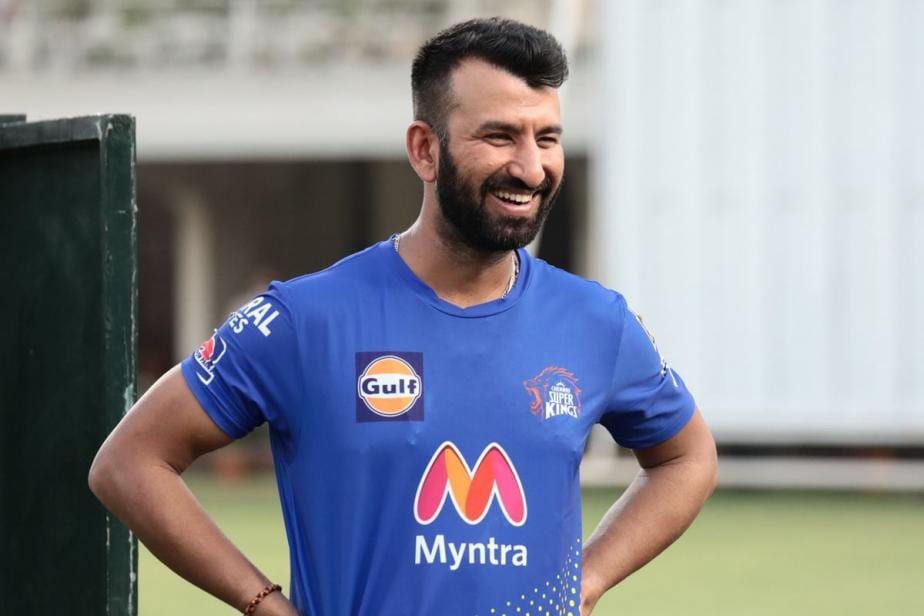 Cheteshwar Pujara is one of the most accomplished batsmen in the world in Test cricket but has not had great success in the shortest format of the game. He will make a comeback into the IPL this year in 2021 and will be seen in the yellow jersey representing the MS Dhoni-led Chennai Super Kings. In an interview with Cricinfo, Pujara talks about not being picked for years in the auctions and the perception people have of him just being a Test specialist. He also shares his vision for the season for CSK.

Pujara went unsold in every auction he was a part of since 2015. He said he was not sure of being picked in 2021 either but was confident that if given a chance he could succeed even in the 20-over format.

“It’s like every other year where I feel that I just want to put my name. And when I get an opportunity, I will be up for it. Deep down I know that I can do it. It’s still a game of cricket where you have a lot of strengths. When you are playing Test cricket, you know a lot about the game: the technical aspect, the thought process, the amount of time you have to put in to be successful in that ultimate form of the game. When your thought process or your environment is about cricket, then it is just about adapting to the format.”

When asked about how the public perception that he was not a T20 batsman affected him, Pujara said, “See, it’s not their fault. It is not about getting hurt. I feel that it is about being ready for the opportunity whenever it comes. They don’t know whether I’m good or not good, because in last few years I haven’t been seen playing T20 cricket. For example, if someone hasn’t played any Test cricket in last four or five years, you can’t say he is good or bad because he hasn’t played. So just by seeing the way I play in Test cricket you can’t pass judgement about whether I’ll be good or not be good at the shorter format.”

Pujara was picked by CSK to honour him for being an exceptional Test batsman for India and the New Wall of India was grateful to the franchise.

“Absolutely. I’m really pleased that what I’ve done for the Indian team is noticed and I got results for that. I was told when I was picked, all the franchises clapped in the auction room. I feel that when you are doing something for the Indian team, people love it, they know the value I bring in. Not just the franchises, almost all my team-mates were really happy for me. Last few years I’m the only one who has been missing out on playing in the IPL from the Indian team.”

Pujara also stated that he was looking forward to working with Michael Hussey and Stephen Fleming – the Batting Coach and Head Coach of CSK this season. Hussey and Fleming were technically correct batsmen and will understand Pujara’s game better.

“Yes. I remember Fleming’s century against South Africa in the 2003 World Cup. It is one of the best ODI innings I have seen. It looked like he didn’t take too many risks, but he was still going at a rate where it looked like he was in a different zone. The way Hussey and I look to play is quite similar. I will get a lot of inputs from him because the way he used to play, most of them were cricketing shots.”

The India Test number three added that his first goal was to ensure that CSK qualify for the playoffs in this edition – 2020 was the only year in which the three-time champions did not make it to the playoff stage. Pujara added that his personal ambition was to get better in T20 cricket and contribute to the team in whatever best way he can.

“First goal is, CSK should qualify for the playoffs whether I play or don’t play. As an individual I want to get better at this format, learn as many things as possible and be confident. I am trying out a few things in my batting, which I want to discuss with the coaches and Mahi bhai and keep working on that so I can get results, which will be the most pleasing thing. I am not a person whose expectations are too high. I am a person who wants to put in whatever efforts I can.”​