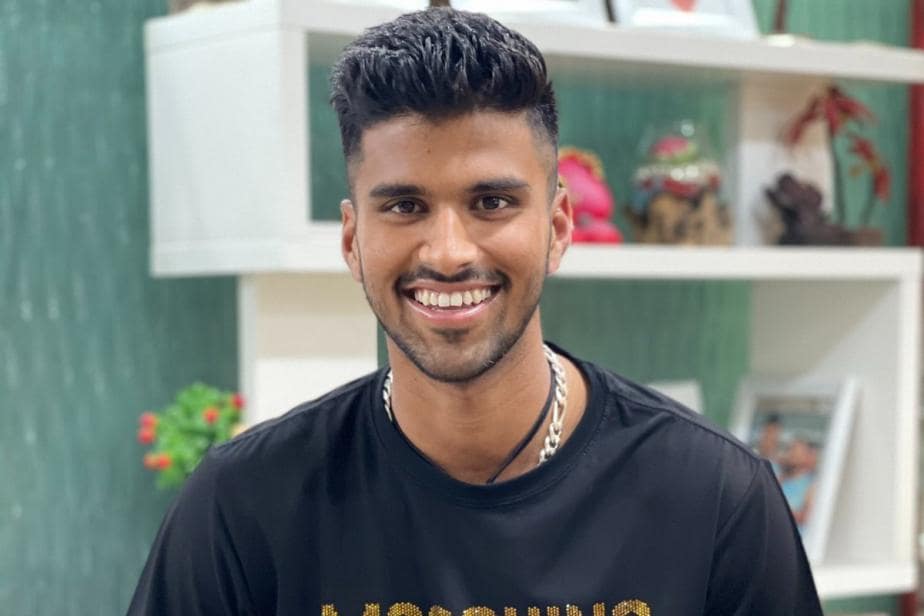 Washington Sundar had a dream debut for India in Test versus Australia, at the Gabba. It was R Ashwin’s back injury that had forced his inclusion into the Test team, and the latter did not disappoint. He took four wickets in the match and scored a brilliant 62 when the chips were down. Making his match even more memorable at the Gabba, the cricketer has named his dog on the ground.

Sundar posted a picture and introduced his four-legged-friend to the world: Meanwhile, Cheteshwar Pujara is making a comeback into the Indian Premier League (IPL) after seven years and will be seen wearing the yellow jersey representing the MS Dhoni-led Chennai Super Kings in 2021. Pujara does not have a great record in T20 cricket or the IPL and is keen to give a push to his 20-over career starting this year. In an interview with Cricinfo the Indian Test specialist talks about the challenges of switching from the five-day format to T20 cricket, his issues with strike rate and the role he sees himself playing for the new franchise.

Pujara has been wary in the past and a bit reluctant in changing his game for the shortest format worried that it may affect his batting in Test cricket – where he is regarded as the New Wall of India and one of the finest in India’s history. However, he said those inhibitions have gone away with experience and maturity.

“Absolutely. It all comes with experience. When I was playing the T20 format in the past, I had a little bit of a worry that what if my Test cricket gets spoiled? Then there will be some technical error once the IPL gets over. But now I am over that. What I realised over a period of time is my natural game, my strengths, will never go away.”