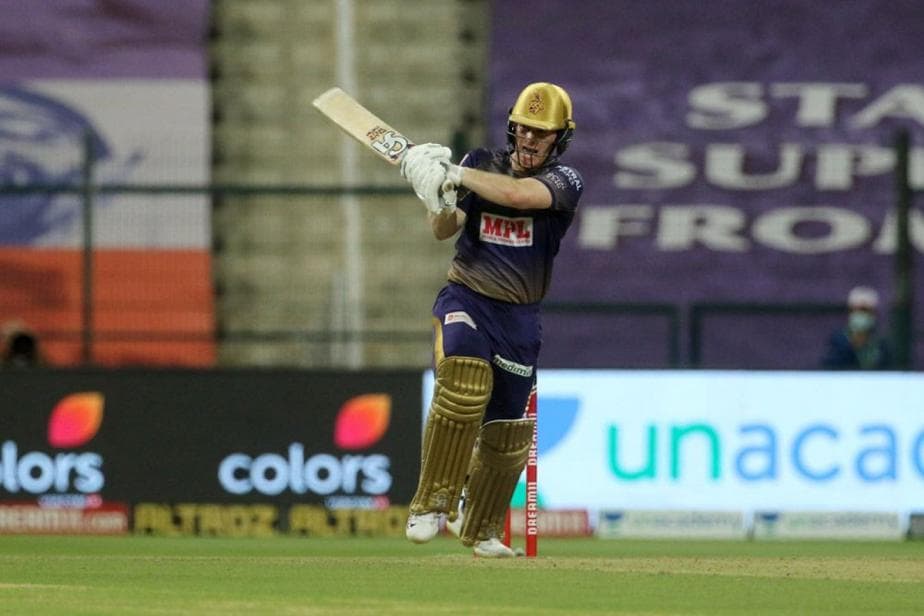 Kolkata Knight Riders (KKR) last won the IPL in 2014 and since then have lost a bit of their firepower and dominance in the tournament. However, they have a very strong unit for the 2021 edition and skipper Eoin Morgan is confident of a really good outing this season. KKR finished 5th on the points table in 2020 with 7 wins and as many losses in the season but seem to have covered most of the bases at least on paper for the 14th edition commencing from the 9th of April.

Morgan said the experience of the previous year and the squad at their disposal for the 2021 edition makes KKR one of the favourites for the title.

“We really have a strong chance this year. Having gone through the experience last year, my first year as captain, Brendon McCullum’s first year as coach. Learning more and more about the players who would benefit us in a huge amount this year. We are in a really strong position, we have guys fully fit at the moment and when you look down the line, particularly on paper, our team looks pretty strong.”

IPL 2021: The Only Solution Is To Get The Players Vaccinated: Rajiv Shukla

With no home advantage this year, the England and KKR skipper felt that the franchise had an excellent auction and covered all their bases ahead of the mega event.

“We’ve had a really good auction and good recruitment process in getting new players in that offer different things when it comes to selection. Given that we play more and different venues this year, that gives us more options than ever, ” said Morgan.

Morgan was handed the captaincy of the team mid-way into the competition last year after Dinesh Karthik stepped down from the position. The left-hander seemed ready for the challenge this season – his first year as full-time captain in the IPL.

“I started last year back at Kolkata as vice-captain and that allowed me to actually build back relationships that I’ve had with guys over the years and also get to know the new guys as games went on. So, when the opportunity came, it wasn’t daunting at all and it was a nice way to actually ease into what I’d already been doing with some of the bowlers and the rest of the squad,” added Morgan.

KKR haven’t made it to the playoffs of the previous two editions and that will be the first challenge for the new captain. They start their campaign against Sunrisers Hyderabad on April 11.