IPL 2021: He Is Carrying His Confidence Which Is What We Wanted: Pravin Amre on Prithvi Shaw 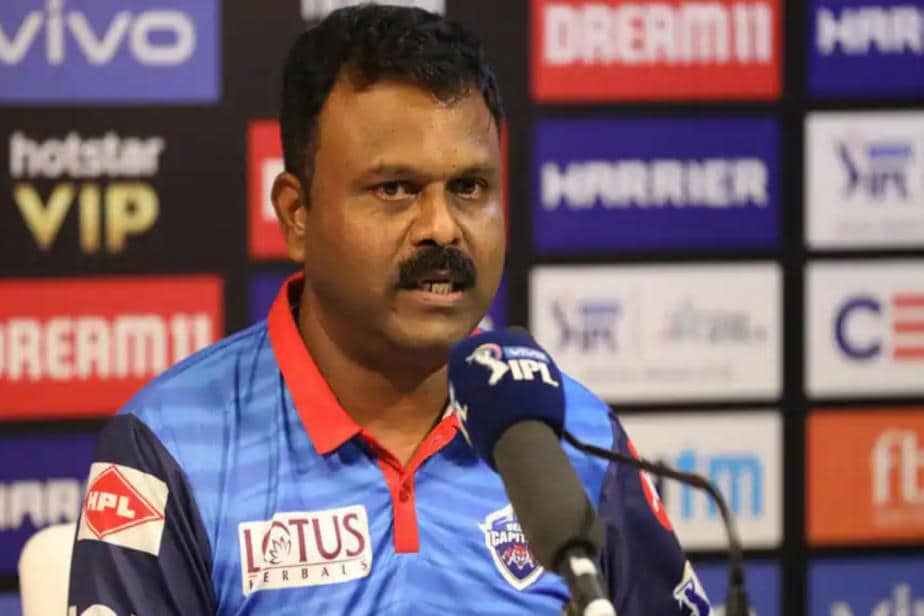 The assistant coach of the Delhi Capitals, Pravin Amre has heaped praise on opener Prithvi Shaw and complimented him for his rigour and dedication leading up to the 14th edition of the Indian Premier League (IPL) which commences in Chennai from the 9th of April. Amre stated that a confident Shaw is turning up early at the training sessions and practising hard for the Capitals.

Amre has been in-charge of the training of the Delhi Capitals in Mumbai as they await Head Coach Ricky Ponting who will join them after the mandatory quarantine period.

Shaw had an indifferent IPL in 2020 in the UAE – after starting the tournament with a bang his form tapered and dramatically declined till he was dropped from the XI. He failed in the series opener at Adelaide Down Under and was subsequently dropped. But the talented right-handed batsman made a big statement with a magnificent show in the 2021 Vijay Hazare Trophy registering 4 hundreds and breaking the all-time run aggregate record.

Amre showered praise on Shaw and stated that the batsman was starting his training earlier than the scheduled time to spend more time at the nets.

“We all know he had a great Vijay Hazare Trophy. 800 runs in 8 matches. He is carrying his confidence which is what we wanted. We wanted him to be in good form. I think he himself was spending more time, he is asking me to come early at 3 o’clock, and getting more balls, hitting more balls. We are also allowing him to get a feel of it,” said Amre.

The Capitals have a change in leadership for the season with the injury to Shreyas Iyer giving the opportunity to the flamboyant Rishabh Pant to lead the franchise. Pant has been in devastating form across formats in the last four to five months with one match-defining performance to the other in Australia and at home against England.

Amre said he was looking forward to working with Pant in the training in Mumbai as it was important for the new captain to gauge the strengths and weaknesses of his team members ahead of the season.

“I will pass on my baton to head coach. We all know how well Ricky handles the team. We also want Rishabh to be there, and as a captain, he should know about the players, their current form. He must have his gut feeling to back the players,” Amre added.