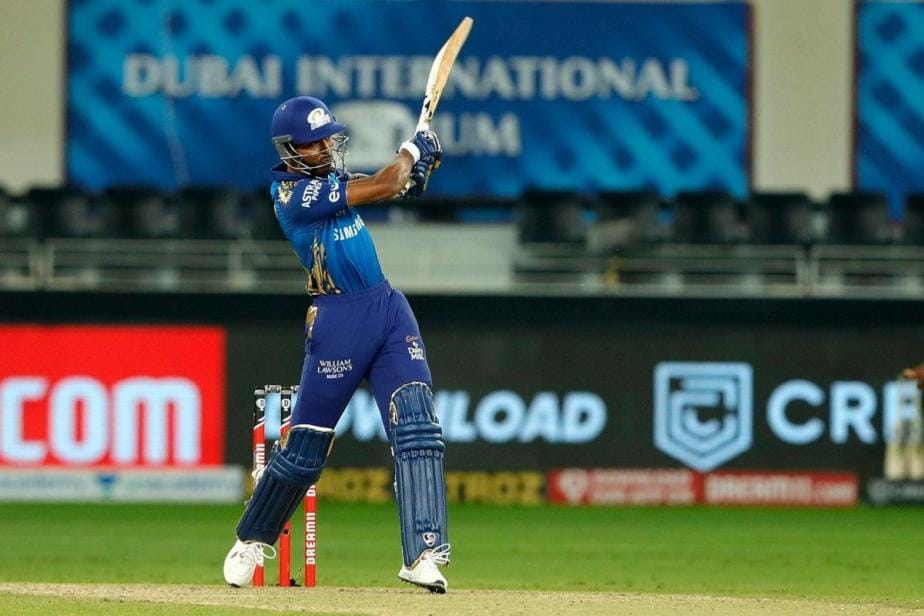 Mumbai Indians became only the second team in IPL history to lift two successive trophies when they beat the Delhi Capitals in the final of the coveted league in Dubai in 2020. It was a brilliant campaign the success of which was based on the collective effort of a few world-class individuals. Mumbai Indians topped the points table with 9 wins from 14 matches in both the editions and were the best franchise across the two years of the tournament. We look back at 5 reasons that defined the campaign of the most successful franchise in IPL history in the previous two editions.

1. Top-Middle Order – Firing On All Cylinders

There were seven 400-plus runs in a season performances by Mumbai Indian batsmen across the two editions. Quinton De Kock aggregated above 500 runs in both the editions. Suryakumar Yadav was the Mr Consistent in the middle order with 424 and 480 runs respectively. Rohit Sharma and Hardik Pandya piled on above 400 runs in 2019 while Ishan Kishan top-scored for the franchise in UAE last year with an aggregate of 516 runs in just 13 innings. With big runs from their openers, middle-order and lower middle-order, Mumbai Indians had a formidable in-form and impossible to stop batting unit.

2. The X Factors – Hardik and Pollard

Hardik Pandya recorded 402 runs in 15 innings at a stunning strike rate of 191.42 in 2019. It was the second-highest strike rate of the season after Andre Russell. He had 7 above 200 strike rate innings (min. runs 25) in the season. He was the X-Factor for the Mumbai Indians at number 5 and 6.

The story was no different the next season. Hardik again had the second-best strike rate (almost 179) after team-mate, Kieron Pollard. He had three 200-plus strike rate innings in the competition. To add to Pandya’s exploits, there was the big man from Trinidad – Kieron Pollard. After playing a supporting act in 2019 with 279 runs at a strike rate of 156.74 he blasted his way to the top of the charts in 2020 and scored at a rate of 191.42. He hammered three 200-plus strike rate knocks of above 30 in the edition.

Hardik and Pollard tormented opposition bowling attacks batting in the middle order for Mumbai Indians. They provided the innings the impetus at the death if batting first and chased down many big targets making the impossible possible with their breathtaking stroke-play. No total was safe to defend against Mumbai Indians because of their two Ps – Pollard and Pandya!

Jasprit Bumrah and Trent Boult combined to take 52 wickets in IPL 2020 and were the second and third highest wicket-takers of the season individually. The pair complemented each other brilliantly. Bumrah had a slow start so Boult took the leadership role. The New Zealand left-arm seamer was splendid with the new ball picking a number of wickets within the powerplay.

Bumrah and Boult were the best fast bowling pair in IPL 2020. They struck with the new ball in as many as 12 of these 15 matches and an overwhelming majority of their wickets were of high quality opposition batsmen – 42 of their 52 dismissals (81%) were of the top 6 opposition batsmen!

Bumrah came into own after taking the new ball and ended with 27 wickets in the competition with a stunning economy rate of 6.73.

He has been the go-to man with the ball for Mumbai Indians across the two seasons. Bumrah was also the leading wicket-taker of the franchise in 2019 with 19 wickets in 16 matches again at a tremendous economy rate of 6.63. His ability to pick heaps of wickets and yet be phenomenally restrictive has stood out across the two editions. To be the leading wicket-taker of the victorious franchise in 2019 and 2020 – that is Bumrah’s legacy in the IPL!

Malinga bagged 16 wickets in 2019 and reserved his best for the final where he displayed his class and used all the big-match experience to defend 9 off the final over bagging two wickets handing Mumbai Indians a sensational one-run win and the title.

4. The Support Act in Bowling

Rahul Chahar was Mumbai Indians’ unsung hero in IPL 2019 and 2020. He picked 13 wickets at a very impressive economy rate of 6.55 in 2019 and was only behind Bumrah and Boult in the wickets columns in 2020. Hardik Pandya returned with 14 wickets in 2019. Krunal Pandya had a combined economy rate of under 7.5 in the previous two editions while James Pattinson played the third seamer’s role to perfection in the UAE.

The support acts completed the Mumbai Indians attack and did an excellent job in complementing the role of Boult, Bumrah and Malinga.

5. The Captaincy of Rohit and Pollard

Rohit Sharma led Mumbai Indians to their 5th IPL title in 2020. He is widely regarded as the best leader in Indian cricket and had tasted success in his limited opportunities at the helm for India too. Proactive field placings, bowling changes, changes in the batting line-up and strategic masterstrokes and Rohit is an astute reader of the game with a sharp cricketing brain and a sense of the larger picture.

In Kieron Pollard, he has another great leader in the team. Pollard also has some experience in leading a side. A glimpse of his innovative captaincy was seen in MI’s match against Kings XI in Mumbai in the 2019 IPL. Chasing a daunting 197, Pollard, captaining the side in place of Rohit Sharma, promoted himself to number 4 and blasted a match-winning 83 off just 31 deliveries to take MI home by 3 wickets. He also did a commendable effort in leading the team in the absence of Rohit in 2020.

Pollard has a wealth of experience in T20 cricket having played in all the major leagues around the world – IPL (India), BBL (Australia),CPL (West Indies), PSL (Pakistan), Ram Slam (South Africa) and the Global T20league (Canada). He captained Barbados Tridents for 5 years leading them to the CPL title in 2014. Pollard also led Trinbago Knight Riders to victory in 2020.

IPL 2021 Auction: Gautam Gambhir Weighs in on Why RCB Should Go For Glenn Maxwell