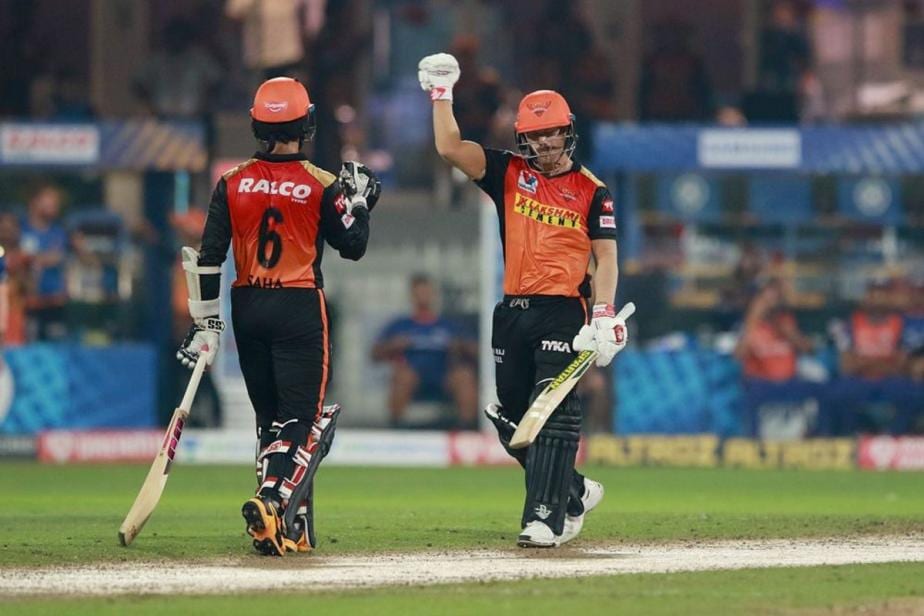 Australia’s star cricketer and Sunrisers Hyderabad captain David Warner reached Chennai in time before the IPL which is due to begin on April 9. On arrival, he received his SRH jersey and the 34-year-old was on cloud nine after receiving it.

The Maharashtra government on Monday cleared the decks for the IPL to take place in the COVID-ravaged Mumbai, allowing teams to practice after 8pm and travel to their respective hotels during the night curfew that has been imposed to contain the pandemic. Due to the massive surge of COVID-19 cases in Mumbai and Maharashtra, the state government on Sunday announced “Break the Chain”, under which section 144 and night-curfew from 8pm to 7am on weekdays has been imposed on entire Maharashtra, including Mumbai. The guidelines are to be implemented from this evening. However, the state government has allowed the IPL teams to practice beyond 8pm, provided there is “strict adherence to bio-bubble”. The event starts in Chennai on April 9.

” Considering the match-timings, teams practicing at the CCI and MCA are scheduled to practice in 2 sessions — from 4pm to 6.30pm and 7.30pm to 10pm,” wrote Srirang Gholap, Under Secretary of the Disaster Management, Relief and Rehabilitation department, in a letter issued to the BCCI. Mumbai is scheduled to host 10 matches of the IPL at the Wankhede Stadium and nine of them are scheduled to start at 7.30pm. The first game at the Wankhede is due on April 10 between Chennai Super Kings and Delhi Capitals.

Also read: IPL 2021 to Go On As Per Schedule Despite Maharashtra Lockdown, Confirms Sourav Ganguly

The city recorded more than 11,000 COVID-19 cases on Sunday. “…permission has been requested for teams and the IPL staff (to) be allowed to practice inside the grounds after 8pm and they may be allowed free movement from the ground to their respective hotels after the said time.