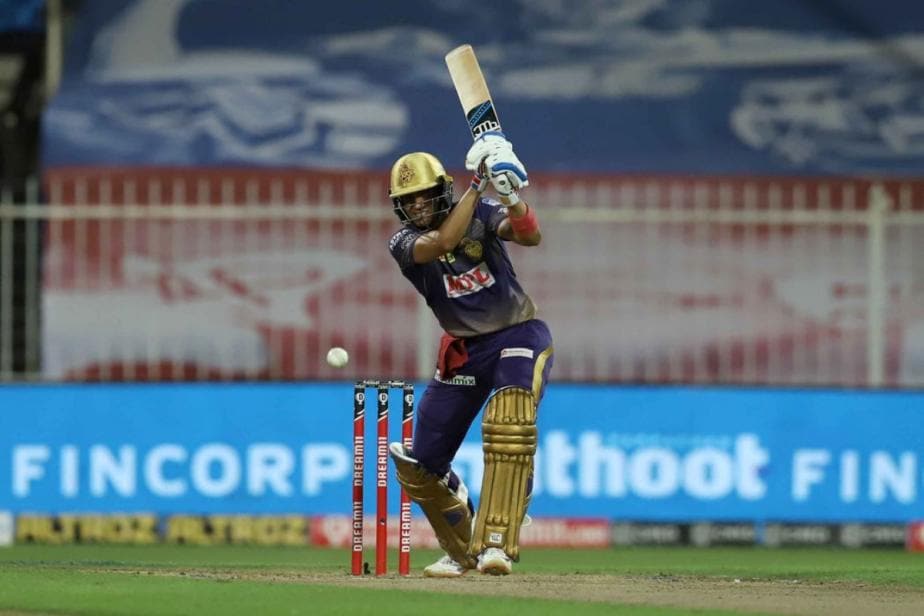 In the recent past, the young opening batsman Shubman Gill has managed to attract the attention of who’s who of the cricket fraternity with his temperament and class while playing for India in the purest format of the game. Gill made his Test debut for India in the second Test of the four-match Border Gavaskar Trophy against Australia and played an impressive knock of 45 runs.

This was followed by the right-hander producing more stunning knocks in the coming matches and thus far collecting 378 runs including three half-centuries from seven Test matches. The 14th edition of the Indian Premier League (IPL), starting from April 9 in India will see the batsman plying his trade for two-time champion Kolkata Knight Riders (KKR).

IPL 2021 will be Shubman’s fourth season with KKR and he has proved to be a vital cog in the team’s batting line-up with 939 runs under his belt from 41 IPL matches at an average of 33.5. However, the thing that has constantly plagued Shubman has been his low strike rate and inability to pace the innings during the powerplay or afterwards.

The same was pointed out by some people in the comment section of Kolkata Knight Riders’s Instagram page, as they trolled the 21-year-old by calling him a ‘tuk-tuk’ player. KKR shared a still of the batsman with the caption, “High Elbow, Straight Bat, Picture Perfect!”

While the post was admired by many, some took the opportunity to criticize Shubmanfor his low strike rate and even questioned his position in the Indian team saying that the batsman was selected for the Test team and not the T20I team after looking at his performance in the IPL 2020. In last year’s IPL, Shubman scored 440 runs at a strike rate of less than 118.

The young rookie wasn’t the one to step back as he gave a fighting reply to all the trolls and haters by commenting, “I am right where I want to be Mr. NOBODY.”