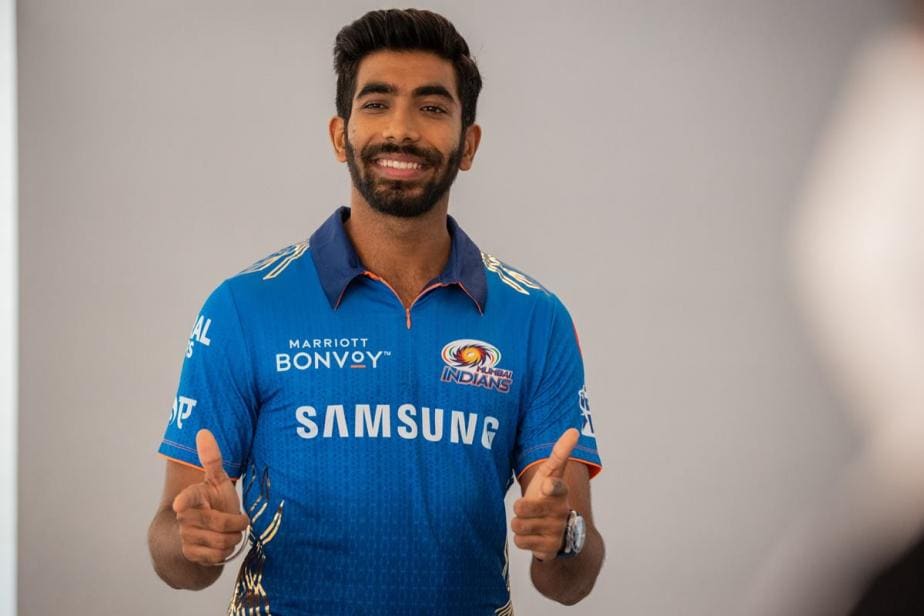 Team India and Mumbai Indians’ ace pacer Jasprit Bumrah’s preparation for the upcoming Indian Premier League season is in full throttle. A couple of days back he was seen nailing his trademark yorkers during a practice session, now he was seen getting comfortable with the bat. On Tuesday, the India pacer shared pictures of him padded up and having a chat with Australian batsman Chris Lynn. “Smiling and prepping,” he captioned the post. The 27-year-old played a huge role in as a dominant Mumbai Indians comfortably won the title in IPL 2020. In what was his most prolific IPL season, Bumrah took 27 wickets in 15 games last year, finishing only behind Kagiso Rabada, who claimed 30 scalps, in the race for the Purple Cap.

Overall, the Ahmedabad-born pacer has played 92 games for MI and claimed 109 wickets. His career-best IPL performance came last season, when he returned figures of 4/14 against Delhi Capitals in the first Qualifier.

Bumrah recently got married to TV presenter Sanjana Ganesan and was last seen in action in the Test series against England.

The defending champions will start their campaign with the season opener on April 9 against Royal Challengers Bangalore in Chennai and he will again play a huge role as the Rohit Sharma-led team eye history this year by becoming the first team to win the title in three consecutive years.

When and Where to Watch Online, TV Telecast, Team News