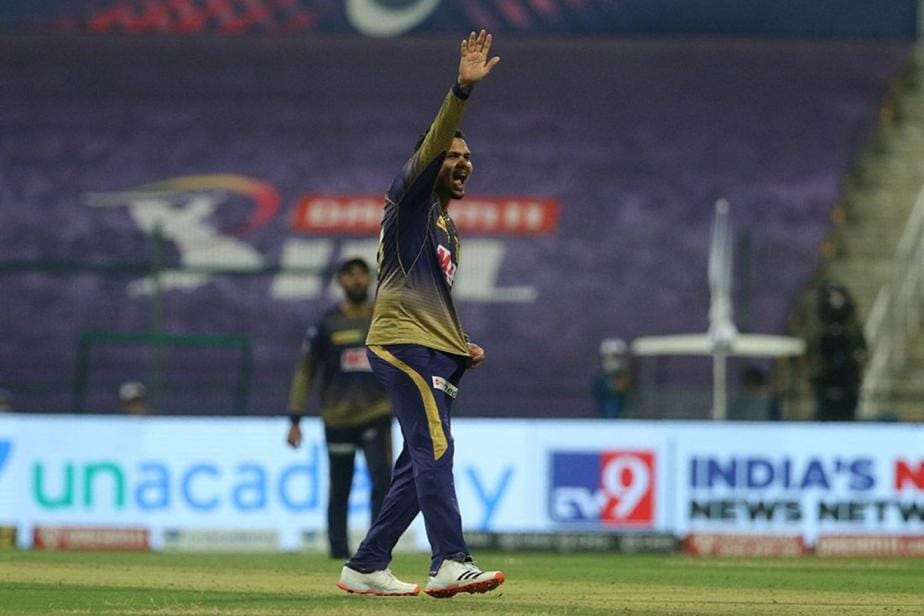 Two-time Indian Premier League (IPL) champions Kolkata Knight Riders are one of the most consistent sides in the league. Though they misfired in the initial seasons of the tournament, under Gautam Gambhir’s captaincy, the side resurrected itself to be recognized as a fierce challenger in the tournament. Let’s take a look at the top 10wicket-takers for KKR.

1. Sunil Narine- 145The off-break bowler from Trinidad who broke through the ranks in IPL for KKR in 2012 has so far claimed 145 wickets in just 129 games topping the charts of most wickets for the Kolkata-based side.

2. Piyush Chawla- 71Though Chawla is not a part of the KKR squad anymore, the veteran leg-spinner sits at second position 71 wickets in 76 matches.

3. Andre Russel-62This Jamaican player has been a vital cog in KKR’s revival in IPL and has stood for the side with both bat and the ball. Apart from being known for his ability to hit monstrous sixes, Russel has claimed 62 wickets in 73 games for KKR.

4. Jacques Kallis- 48The South African legend began his journey with KKR in 2011 and played an important part in the franchise’s two IPL titles. Kallis who played for KKR from 2011 to 2014 took 48 wickets in 78 games.

6. Kuldeep Yadav- 46Chinaman Kuldeep Yadav has been a lynchpin of KKR’s spin attack alongside Sunil Narine since he joined the side in 2014. Having played 50 games for KKR, Yadav has so far taken 46 wickets.