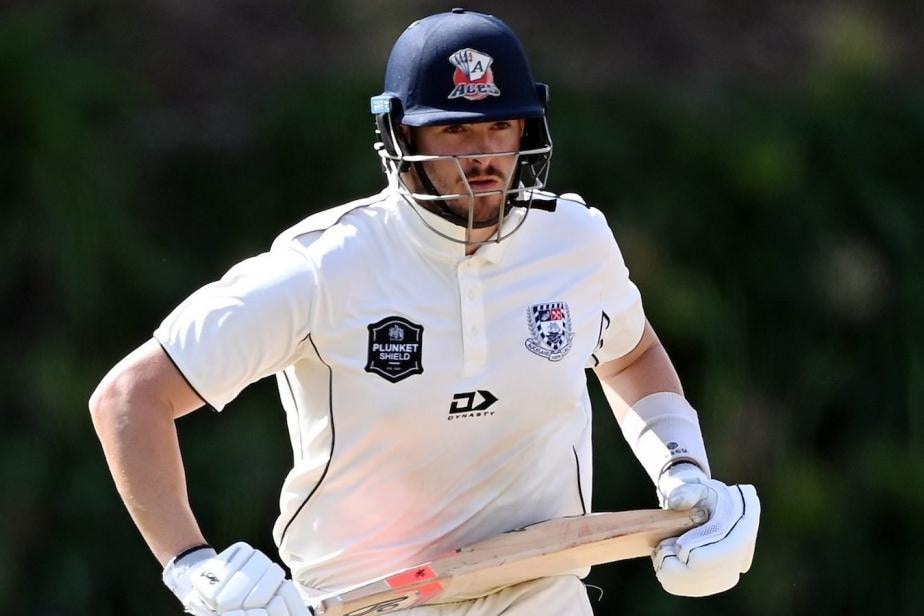 Sharing the same surnames and passion for the game is a rarity. However, it may have been a dream for Auckland Aces’ O’Donnell brothers, who would have visualised such a moment growing up playing backyard cricket.

Auckland Aces’ captain Robbie O’Donnell and younger brother Will O’Donnell made history on Sunday, as they teamed up to stitch an unbroken 171-run second-wicket stand against the Wellington Firebirds in a Plunket Shield fixture. However, their partnership reached its zenith, when the younger sibling, Will, scored his maiden first-class century after captain and elder brother Robbie posted his fifth first-class ton the previous afternoon.

In the process, the O’Donnell brothers have become the first siblings to post first-class centuries in the same innings for Auckland. They now equal a 100-year record – an achievement of Cyril and Nessie Snedden for Auckland against Hawke’s Bay during the 1920-21 season.

Hailing from a cricketing family, they are the sons of former Auckland coach Mark O’Donnell. Both the brothers dominated on day two at Eden Park. They went to stumps unbeaten when the Aces were at 220/1 in their first innings, in reply to Wellington’s 342. While Robbie brought up his fifth first-class ton and third of the Plunket Shield season. On the other hand, Will who earned his first Aces contract for this summer, Will has thrived. In the match, he was on 79 not out at the close of play and went on to score 117 in the following day’s play.

However, the O’Donnell brother’s tons went in vain as Wellington Firebirds fought back with the ball after their departures. The match ended in a draw and with it the Aces’ unbeaten status this season.