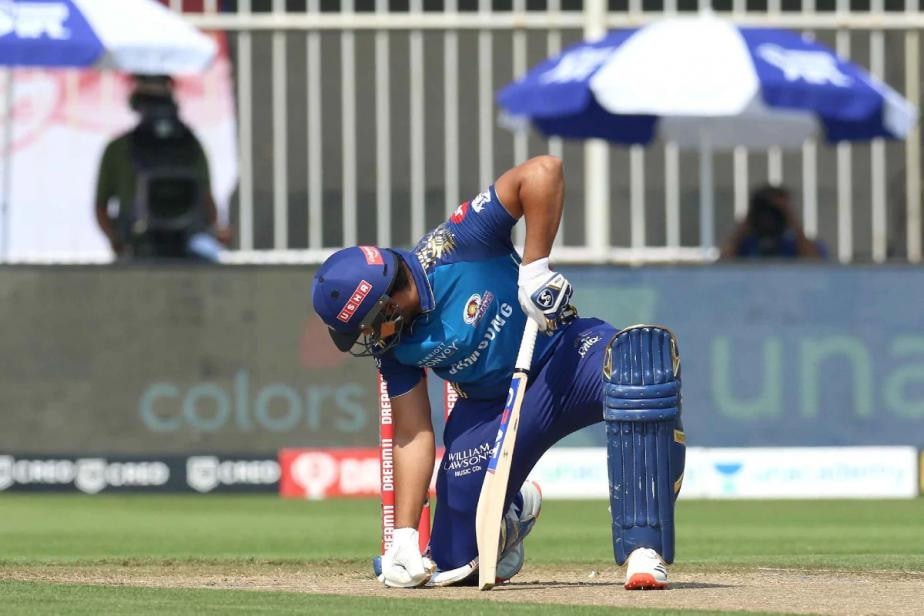 Even though Mumbai Indians is the most successful IPL team ever, yet they haven’t been able to break a trend of losses since 2013. The side has managed to lose all its opening matches in the last eight editions. Cricketnext takes a look at all these matches:

This was a last-over thriller, where Mumbai were pipped by a narrow margin of 2 runs. RCB scored 156 in their allotted 20 overs, with Chris Gayle top-scoring with unbeaten 92. Mumbai needed 10 runs from the last six balls. Vinay Kumar, who bowled the last over, got the key wickets of Ambati Rayudu and Dinesh Karthik. MI went on to win this season.

This was a rather lop-sided match between the two giants. KKR went on to score 163, with Jacques Kallis and Manish Pandey doing the damage with the bat. But it was the bowlers who emerged as the eventual stars on the day as Mumbai was left 41 runs short of the target. Later on, the side went on to lose to CSK in the eliminator.

This was once again a season that belonged to Mumbai Indians, as they lifted their second trophy. But the start to the tournament wasn’t that great. The side ended up setting a target of 168. KKR, on the other hand — courtesy a fifty by Gautam Gambhir achieved the target with ease — and seven wickets & nine balls to spare.

Once again, Mumbai had a horrific start to the tournament. Against the new side RPS, they lost convincingly by nine wickets. Batting first, it looked like Mumbai would not even manage to cross the 100-run mark, but eventually did due to Harbhajan Singh’s 30-ball 45. But RPS had no problem in chasing down the target, and did so in style with more than five overs to go.

Despite scoring 184 in the first innings, Mumbai found a way to lose their opening match in 2017 as well. Some fireworks by Hardik Pandya and Jos Buttler took them to a par total, but Ajinkya Rahane and Steve Smith had other plans. While Rahane scored 60 from 34, Smith was unbeaten at 84 from 54. RPS won the game with just one ball to spare. Once again Mumbai emerged as winners this season, their third.

One of the closest matches of all time, Mumbai would have hoped to win this one, against a side that was coming into the tournament after a gap of two years. Batting first Mumbai scored 165, with Suryakumar and Ishan Kishan chipping in with quick 40s. In 16.3 overs CSK were down and out at 118/8. But Dwayne Bravo hung in there to score a match-winning 68 from 30 deliveries, to land another knockout punch on Mumbai.

More than anything else, this match will be remembered for Rishabh Pant’s innings of 78 from 27 balls. He powered Delhi to 213/6 as they won the match with utmost ease, by 37 runs. Yuvraj Singh played a good hand of 53 from 35 balls, but that was never going to be enough. Krunals Pandya too smashed 32 from 15 balls.

Against a quality side like CSK, 162 was never going to be enough. Excellent fifties by Faf du Plessis and Ambati Rayudu took Chennai close to the total, and later on in the innings Sam Curran’s 6-ball 18 sealed the deal for them. Once again, Mumbai emerged winners in the tournament.