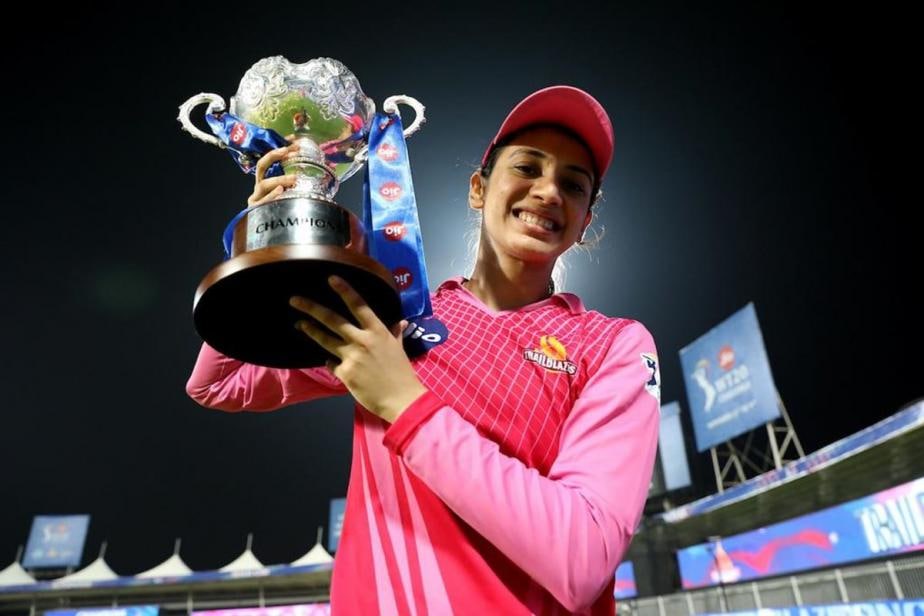 The talks regarding conducting a T20 tournament for Women cricketers just like the Indian Premier League (IPL) have been doing rounds in the cricket fraternity for quite some time now. Time and again, many have requested the Board of Control for Cricket in India (BCCI) for hosting an elaborated Women’s tournament too just like the Men’s league, as it will provide a massive boost to the women cricket in the country.

The latest to join the bandwagon is ace Indian batswoman Smriti Mandhana as she believes that hosting a tournament similar to IPL for women cricketers will give confidence to the players and will encourage them to take up the sport and represent the country in the future. As of now, the women cricketers feature in the Women’s T20 Challenge which comprises three teams –Supernovas, Velocity, and Trailblazers.

“Yeah, I think the kind of performances we’ve had in the last three-four years is great. The average age of the Indian women’s team is 23-24, which means that there are a lot of young players,” said Mandhana in a podcast on Red Bull’s Decoding Athletes series. She added that IPL has played a great role in improving Men’s cricket in India, and it will help Women’s cricket too, if given a chance.” If you really want to get a strong women’s team in India, it’s the right time to get a women’s league,” she added.

In the Women’s T20 Challenge, Mandhana captains Trailblazers and she feels happy and satisfied in her role as the skipper for the team for now. However, the cricketer would love to play for the IPL franchise Mumbai Indians as she is from Maharashtra. Meanwhile, the batswoman also exclaimed that all the IPL teams are excellent and will be very helpful for the development as a player.

I Have No Plans to Retire Now: Shoaib Malik