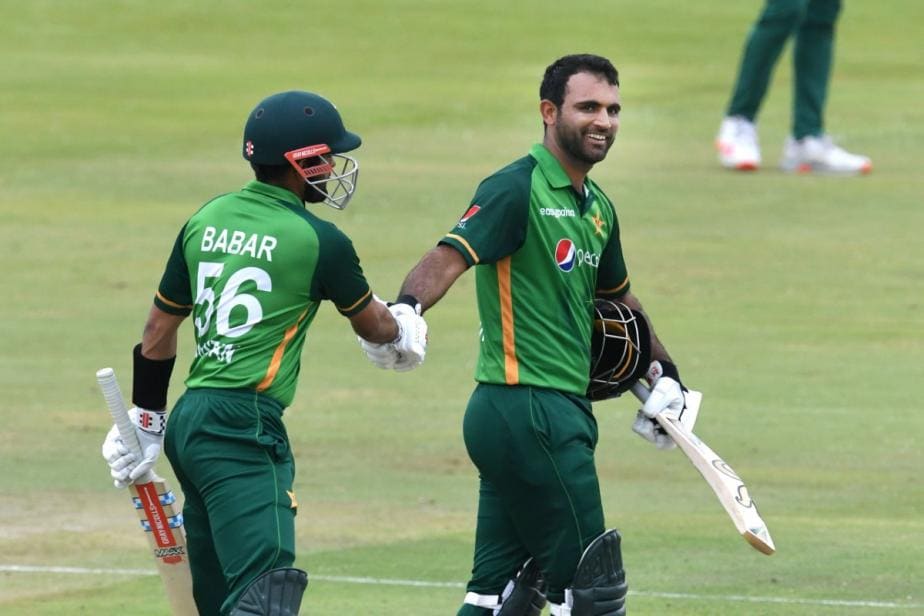 Pakistan’s Fakhar Zaman led his team to a second-time victory on South African soil since 2013, after a smashing 2-1 success in the latest ODI series. Zaman, who scored 193 and 102 runs respectively, confessed that he had been using former captain Muhammad Hafeez’s bat after feeling uncomfortable using his own. “The bat that I used in the series was gifted to me by Muhammad Hafeez,” he said, at a virtual press conference on Thursday.

Hailed as the player of the series, Zaman is unsure about whether or not he will be joining his fellow teammates against South Africa and Zimbabwe in the upcoming T20 Series. After his 193 score-hitting performance, the left-handed opener has been added to T20 squad, despite his name not being included in the original roster.

“It would be great if I can open with Sharjeel during the upcoming T20I matches against South Africa and Zimbabwe,” Zaman said, on which teammate he would be eager to open with in the upcoming matches. Sharjeel Khan, who has made his trademark through a left-handed, aggressive style of play, has been named as one of the favorite openers by Zaman.

“I would feel really good if I get the opportunity to bat alongside him. He makes cricket look very easy. So, let’s see what happens going forward,” he added. However, the left-handed opener also said he would not be opposed to budging over for Captain Babar Azam, who was a regular opener alongside Khan in the Pakistan Super League.

“I can play at any position they ask me to bat on. Nowadays in T20 cricket you have to develop a mindset to be someone who can float in the batting order,” he said.

Tough Call to Leave Out Shikha Pandey, She is Not Dropped: Harmanpreet Kaur

India vs England: Playing it Safe for 40 Overs with Bat Might Cost India in 2023 World Cup, Says Michael Vaughan