On This Day: Sachin Tendulkar Became The Youngest To Scale Mount 3000 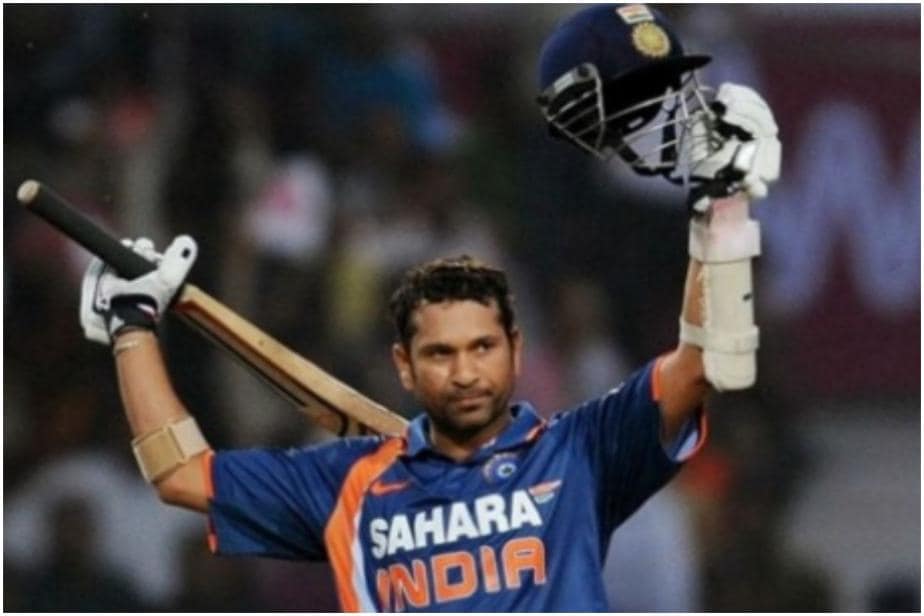 Back in 1995 on this day, master blaster Sachin Tendulkar became the youngest player to breach 3,000 runs in the One-Day Internationals (ODIs). The legendary batsman notched up this feat when India took on Sri Lanka in the Asia Cup.

In this match, Sri Lanka captain Arjuna Ranatunga decided to bat first and they were reduced to 113 for 6 in the initial overs. However, the lower order dragged them over 200 and they ended with 202/9 in their allotted 50 overs. The maximum was scored by Hasan Tillakratne with 48 runs to his credit. The only other batsman who managed to touch the 30-run mark were Sanath Jayasuriya (31) and Kumar Dharmasena (30).

On a rather sluggish pitch, Venkatesh Prasad was the pick of Indian bowlers as he bagged three wickets while sparing only 37 runs. Javagal Srinath picked 2 wickets for 35 runs. Veteran all-rounder Manoj Prabhakar and leg-spinner Anil Kumble picked up a wicket each.This target was never going to be tricky and the Indian openers Sachin Tendulkar and Manoj Prabhakar put on 161 runs for the first wicket. This lay the perfect platform for India to chase the total down.

Although Prabhakar was dismissed for 60, Sachin was in the zone and he zipped ahead to slam a century. He was unbeaten for 112 as India cruised home with 16.5 overs still to be bowled. In his innings, Sachin smashed 15 boundaries and a six.

As a result of this innings, Sachin breached 3000 runs in ODIs and became the youngest as he zoomed past the mark 15 days before his 22nd birthday.

Amnesty Calls on FIFA to Press Qatar on Worker Rights

Pakistan Cricketer Tests Positive for COVID-19 Ahead of Africa Tour