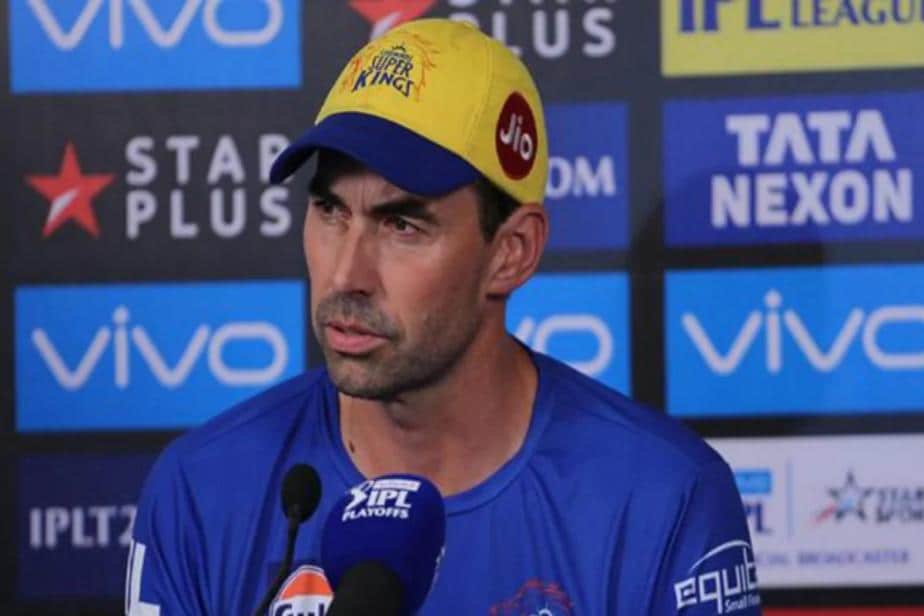 With Chennai Superkings losing their opening game against Delhi Capitals, the panic button was pressed again by fans who don’t want a repeat of the IPL 2020 campaign. It was the only year where CSK didn’t make it to the playoffs for the very first time in the history of IPL. But if coach Stephen Fleming is to be believed, there is no need to panic as of now.

“We will learn a lot from being here for another 4 games. But don’t underestimate how much it takes to change the philosophy of a side. We are very much a Chennai-based side,” Fleming told the press on Saturday.

“We saw Mumbai struggle to a degree in Chennai the other night. They have got a challenge on how to change their tactics in Chennai and our tactics have to be a little bit better with the ball in Mumbai. So, it’s one of the quirks of this competition in this Covid-19 age and we just have to find a way.”It’s going to be high-scoring games in Mumbai and toss might play a crucial role,” he added.Chennai Super Kings captain MS Dhoni rued the lack of execution by his bowlers after the team lost their first match of IPL 2021 to Delhi Capitals by seven wickets at the Wankhede stadium in Mumbai. CSK had posted 188 for 7 but DC got home with eight balls to spare, Prithvi Shaw and Shikhar Dhawan smashing half-centuries. CSK’s pacers in particular bowled plenty of boundary balls, conceding 65 runs in the Power Play.