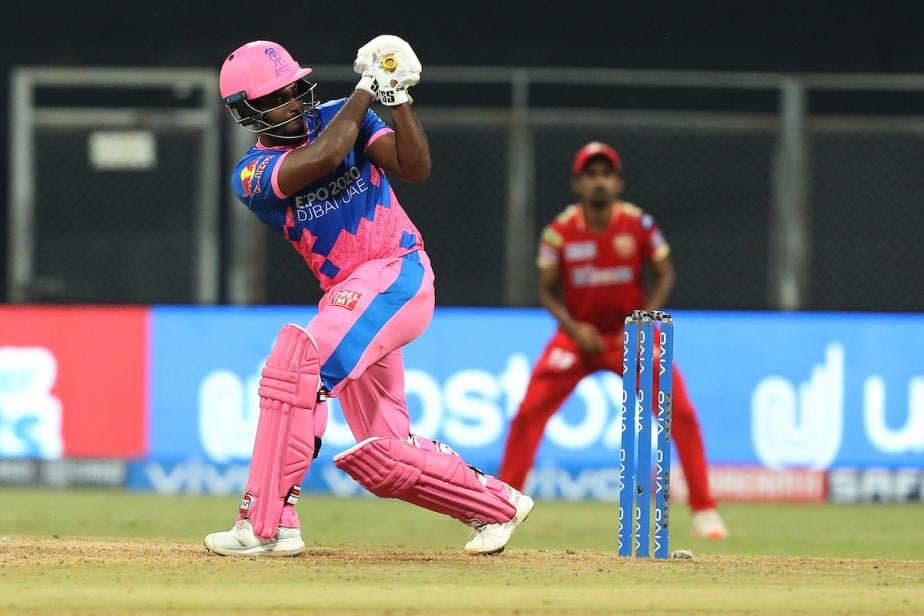 Sanju Samson lit up an empty Wankhede Stadium on Monday with a scintillating 119 off just 63 deliveries against Punjab Kings in the season opener for Rajasthan Royals in the 2021 Indian Premier League (IPL). Although the captain of the Royals’ could not take his team over the finish line, it was a stunning display of power-hitting and stroke-play by the Kerala-born wicket-keeper batsman. Samson has the knack of producing his best in the initial stages of any edition of the IPL and has created a unique record during the last few seasons of the tournament.

Samson now has the distinction of scoring the first hundred in an IPL season in 2017, 2019 and 2021. Playing for Delhi Daredevils against Rising Pune Supergiant in Pune in the 2017 edition, Samson, batting at number three, blasted a magnificent 102 off just 63 deliveries in the ninth match of the competition. His ability to hit the long ball – he smashed five sixes – stood out in the innings.

Samson hammered another 102, this time unbeaten, off just 55 deliveries, playing for Rajasthan Royals against a potent bowling unit of Sunrisers Hyderabad in the 8th match of the 2019 season in Hyderabad. Batting at number three, he smashed 10 fours and 4 sixes scoring more than 50% of the team’s total of 198.

The story repeated itself in 2021 in Mumbai when in just the fourth match of the season, again playing for the Royals, Samson annihilated the Punjab Kings attack at the Wankhede Stadium in Mumbai blasting a sensational 119 off just 63 deliveries. Again, as has become customary with all Samson hundreds and big scores, a large percentage of his runs came in boundaries – he hit 12 fours and 7 sixes during the course of his majestic innings.

Following the pattern, Samson should score the first hundred in the 2023 edition!

Samson also started 2020 with a bang with two brilliant performances but then his form dramatically declined and tapered off as the season progressed.