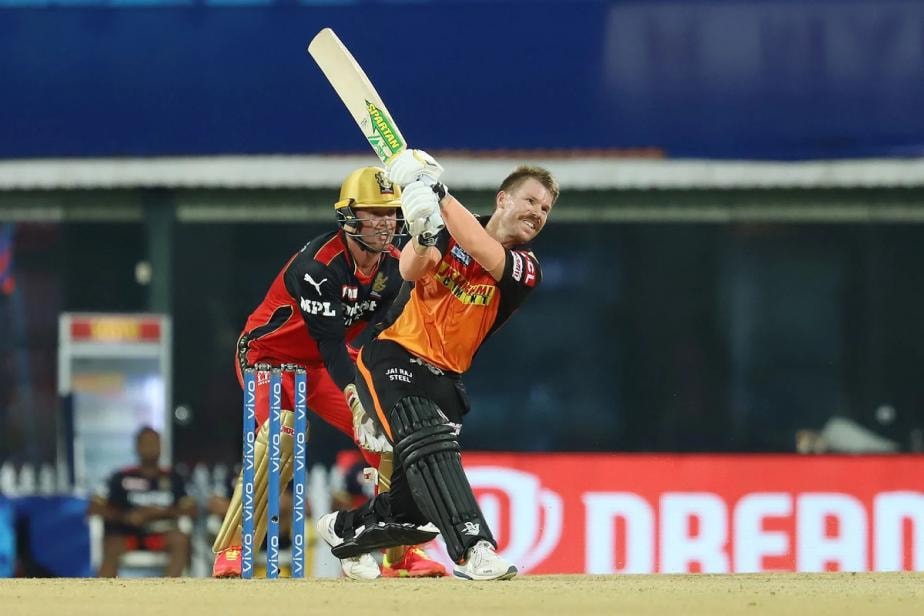 After losing from a winning position to Royal Challengers Bangalore, Sunrisers Hyderabad captain David Warner said the defeat was a bitter pill to swallow. Chasing 150 at the MA Chidambaram stadium in Chennai, SRH were 96 for 1 before collapsing to lose by 6 runs. Warner himself made a half-century, but his exit brought a downfall as the middle order choked in tough batting conditions.

“A very bitter pill to swallow. Our bowlers were fantastic to restrict them,” he said at the post match presentation.

“We needed two set batsmen at the end, but we failed to do that. We needed to build a partnership and play proper cricket shots. We played cross batted shots to the left arm spinner, and that’s not the way to play here. We had time… it just hurts.”

Warner, though, hoped the team would learn.

“We know how to approach in the upcoming games. We have another three games here and I think the wickets are going to get better. We need minimum damage in the first six overs and play simple cricket. The team batting second should have won all the four games. This is exactly what happened last night.”

Meanwhile, the star for RCB was Shahbaz Ahmed who picked 3 for 7 in 2 overs, bagging three wickets in the 17th over.

“It was a tough situation, but I am happy that the captain trusted my ability,” he said. “There was a bit of help from the surface and I exploited it. I was confident about bowling another over, but Siraj was bowling well and deserved to bowl.”

Harshal Patel, who defended 15 in the final over, said: ”

My hands were sweaty but no excuses for bowling no-balls. It’s a basic mistake and I will try not to repeat it. I have been told that I will be bowling the pressure overs and I’m really happy that captain has that faith in me. All the games here have such a trend that you can only score when the ball is hard and it gets really difficult when the ball gets softer. Looking at all the games that happened here, it’s always important to stay in the game and never give up.”

IPL 2021 COVID-19 Fallout Live Updates: CSK vs RR Match on May 5 to be Rescheduled: BCCI sources