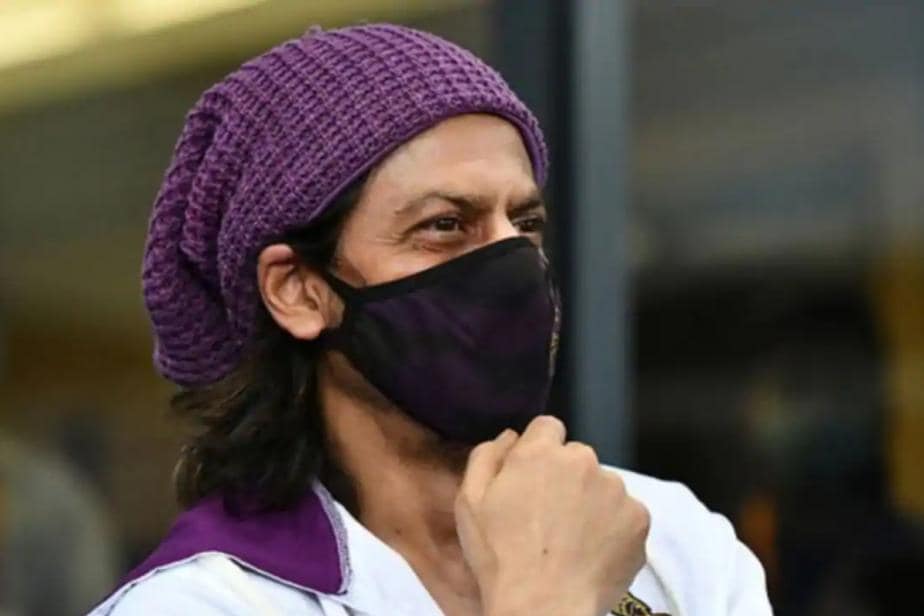 An epic choke left Kolkata Knight Riders reeling at Chepauk as the franchise lost their second game from a position of dominance. KKR were on course for a win as they were 84/1 at the halfway mark. But the game turned its head on as Mumbai Indians brought on their spinners on a pitch which was getting slow by the minute. This was the reason KKR themselves let spinners bowl as many as five overs in the opening powerplay overs. Coming back to the loss, KKR co-owner and Bollywood superstar Shahrukh Khan has aplogised to the fans after a disappointing performance where his team went down by 10 runs.

Disappointing performance. to say the least @KKRiders apologies to all the fans!

Kings Khan, as he is known among his fans, wasn’t able to make it to the stadium but he is a regular in IPL circles when it comes to watching matches live at the stadium. SRK has a seen a lot of disappointments when IPL kicked off in 2008, as he had to wait four years to taste success. With this ‘apology’ fans are sure KKR will bounce back in the upcoming games and repeat the performance of 2012 and 2014.

Earlier in the day….Mumbai Indians snatched victory from the jaws of defeat to keep their dominance over Kolkata Knight Riders intact in the IPL 2021 game at Chennai on Tuesday. KKR needed 31 needed off 31 with seven wickets in hand at one stage but choked big time as Mumbai got off the mark this year.

From that position, Nitish Rana and Shakib Al Hasan threw their wickets. And then, Andre Russell (9 off 15) and Dinesh Karthik (8* off 11) struggled to find the boundary as Krunal Pandya, Jasprit Bumrah and Trent Boult did the job for MI. Krunal Pandya finished an incredible spell of 1 for 13 in 4 overs, while Rahul Chahar had wrecked the KKR top order with four wickets.