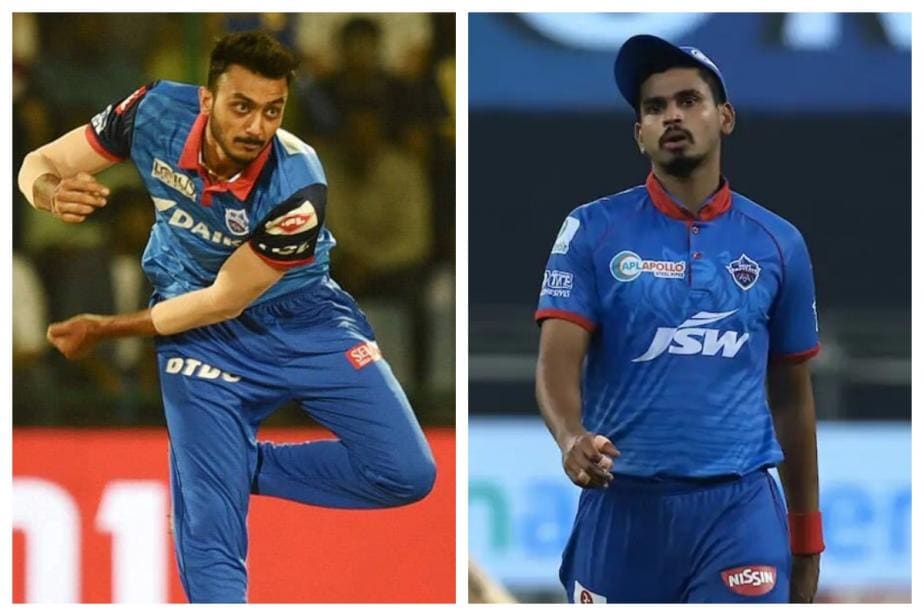 Delhi Capitals have brought in Shams Mulani as a short-term COVID-19 replacement for Axar Patel for their VIVO Indian Premier League (IPL) 2021 campaign. Axar had tested positive for SARS-CoV-2 virus during his mandatory quarantine ahead of the season and was subsequently taken to BCCI’s medical facility for isolation and treatment.

Mulani, a left-handed batsman and a slow left-arm orthodox bowler from Mumbai, comes in as a replacement under VIVO IPL’s Player Regulations. Under the Regulation 6.1 (c), franchises are allowed to sign a short-term replacement player until the original squad member is permitted to re-enter the team’s bio-secure environment. Hence, Mulani will only be a part of the Delhi Capitals side until Axar recovers and is allowed to join the team.

Mulani represents Mumbai in domestic cricket and has featured in 10 First-Class, 30 List A and 25 T20s so far. This will be his maiden experience at the VIVO IPL. However, Mulani will not be permitted to represent another IPL franchise this season once he leaves the Delhi Capitals.

Meanwhile, Delhi Capitals have also signed Anirudha Joshi as a replacement for the injured Shreyas Iyer for the remainder of the VIVO IPL 2021. Iyer was ruled out of the tournament after sustaining an injury during the recent India-England One-Day International (ODI) series.

Joshi, a middle-order batsman and an off-spinner, joins his third IPL team, having been a part of the Royal Challengers Bangalore and Rajasthan Royals in the past. He represents Karnataka in domestic cricket and has featured in 17 List A and 22 T20 matches so far.

Delhi Capitals will face the Rajasthan Royals in their next VIVO IPL 2021 encounter at the Wankhede Stadium, Mumbai on April 15.

Ashok Dinda Announces Retirement from All Forms of Cricket