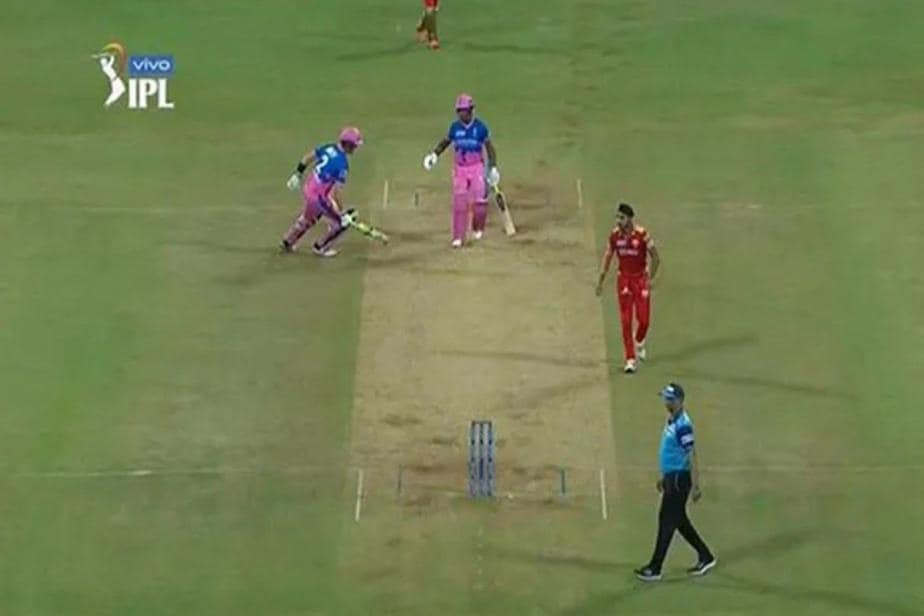 Rajasthan Royals all-rounder Chris Morris played innings of a lifetime where he smashed 36 from 18 balls, and took his side to an improbable win. When the lanky South African walked into bat, RR were 90-6 in 14.5 overs, but Morris, with the help of four towering sixes took the side home, with two balls to spare.

After the match Morris talked about his batting style, and also the disappointment after the loss in the first match, where he was denied a run by Sanju Samson.

“I thought Delhi bowled really well, David played an unplayable knock. In T20 cricket anything can happen in the end, fortunately things went our way in the end,” Morris said at the end of the match. He added, “Dew plays a part here at the Wankhede, it does start to skid on. They hit the back of a length a lot better than we did. We got a few wickets early on, but they hit their lengths way better than we did. Our guys are experienced in taking pace off the ball and executed really well today. If we had to chase 140 odd when we got here, we would have taken it, so happy to get over the line.”

He also did not shy away from speaking about the incident from the previous match, with skipper Samson. “I was gonna run back no matter what to sacrifice because Sanju was hitting it so sweetly. Sanju was hitting it like a dream, I wouldn’t have been too upset if he had hit the last ball for a six.”

“The last game, the close game, we took so much out of that as a team. Chasing 222, it’s quite a daunting task. For us to get as close as we did on the day, we took a lot out of that first game of ours. Guys took a lot of confidence into the game, but it’s quite nice to know that we can win a game basically from anywhere after being down in the dumps. That’s T20 cricket.”