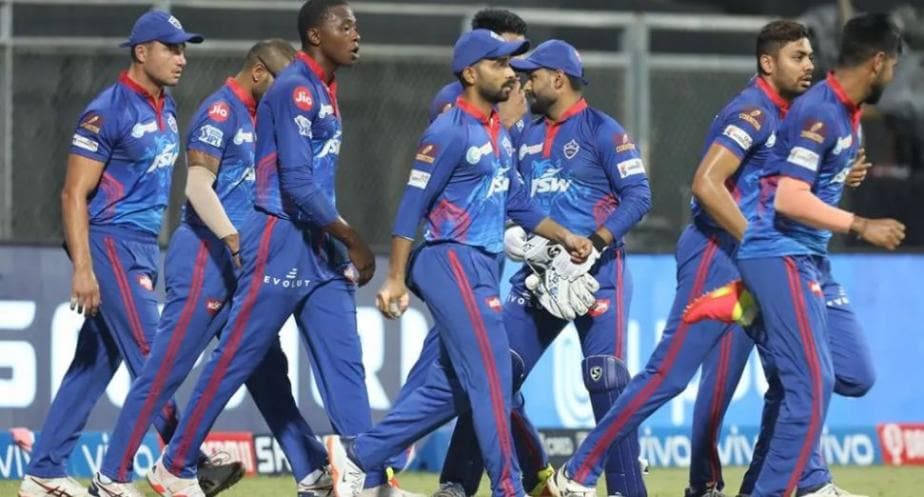 IPL 2021, RR vs DC Latest Points Table Update: Chris Morris showed why he’s the most expensive cricketer to have ever been bought at an IPL auction by guiding Rajasthan Royals to a memorable win over Delhi Capitals in a tense finish. RR overhauled the target of 148 with two deliveries and three wickets remaining after once being reduced to a sorry 42/5. The win was their first of IPL 2021 and they thus swapped places with Kolkata Knight Riders to claim the fifth spot in the latest points table.

There has been no change in the top-three with Royal Challengers Bangalore continue at the top with two wins out of two for four points. However, down the table, there has been some movement. RR, who were sixth in the standings, have replaced KKR at the fifth spot. DC, who were second prior to their defeat to RR, have slipped to the fourth spot with two points after a win and a defeat from two games played so far. Sunrisers Hyderabad and Chennai Super Kings are at the seventh and eighth spot respectively.

KKR batsman Nitish Rana will keep the orange cap for now with 137 runs from two innings. RR captain Sanju Samson could have taken the top spot among this season’s run-getter but he fell for just 4  and continues to be second with 123 runs. SRH’s Manish Pandey completes the top-three with 99 runs.

Likewise, there hasn’t been a change in the purple cap holder with RCB’s Harshal Patel, who was with DC last season, at the top of the wicket-takers list having taken seven of them so far. KKR allrounder Andre Russell is second with six scalps while DC pacer Avesh Khan has climbed up to third spot after taking three wickets against RR.

Manchester United vs Liverpool Game Rearranged for May 13