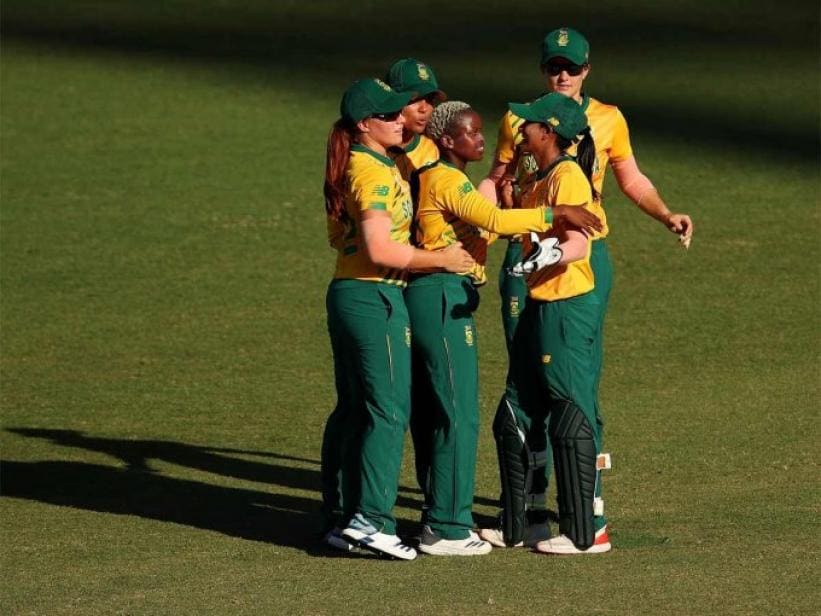 The South African women’s cricket team will be rewarded with a cash prize of R500,000 for winning the twin bilateral away series against India last month, country’s sports minister Nathi Mthetwa announced.

The Proteas women beat India 4-1 in the five-match one-day series and also won the T20Is by 2-1 margin.

At the Sports Excellence Awards, Mthetwa announced that the amount Rs 500,000 (INR 26.28 lakh) will be equally distributed among the members of the squad.

“The Proteas women’s cricket team once again made history by winning the ODI Series and the T20 Series (in India),” Mthetwa said.

“Before the India tour, the team reached the semi-finals of the ICC Women’s T20 World Cup, which was held in Australia last year.

They also beat visitors Pakistan in both the T20 and One-Day-International series 3-0 in February and March, which Mthetwa described as “an exceptional performance.”

Several other athletes also received an award of Rs 20,000 each