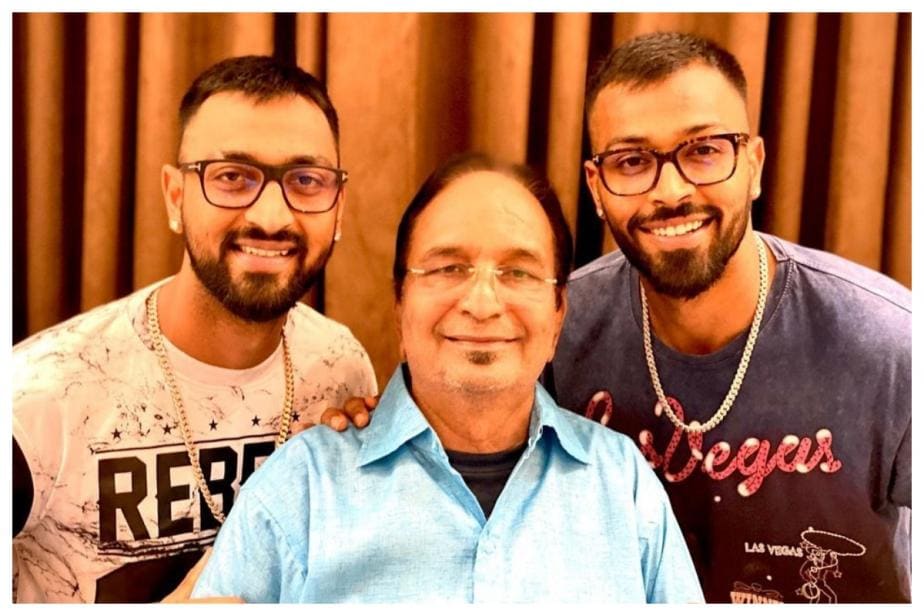 Indian cricketers Hardik Pandya and Krunal Pandya’s father Himanshu Pandya passed away due to a cardiac arrest on January 16. On Friday, to commemorate three months of his death, Hardik shared a picture of him with his father with an emotional message. “It’s been 3 months since my angel left us,” he wrote on his Instagram story along with the picture. “Miss you and love you dad,” he added. 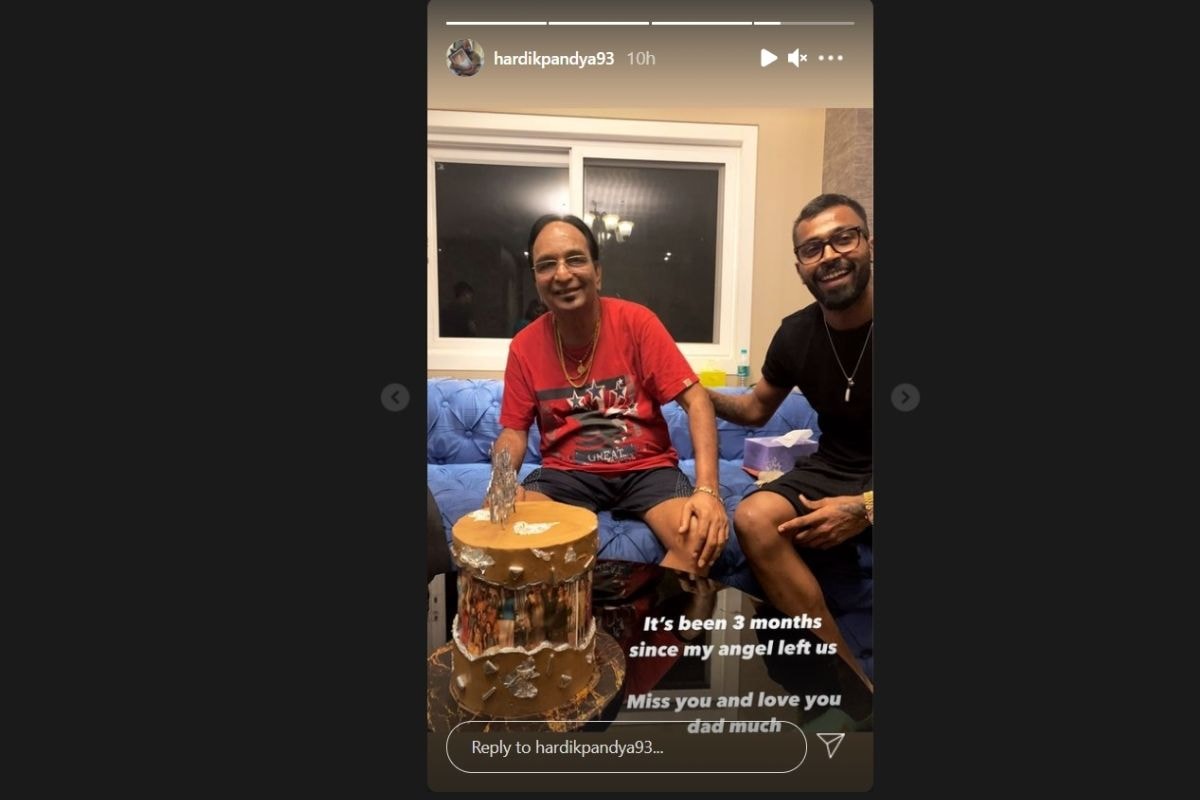 The picture seems to be from a celebration, with the father and son duo sitting with a huge cake.

His big brother and Mumbai Indians teammate Krunal Pandya too shared a picture of himself with his late father. He wrote, “Three months dad, every single day I miss you so much. Thank you for giving us everything in life,” Hardik and Krunal have both shared several emotional tributes for their father since his death.

Krunal Pandya, who recently made his ODI debut for India in the series against England, broke down after hitting a brilliant half-century and dedicated it to his father.

After the match, he revealed that brought his father’s clothes packed in a bag to the dressing room.

The BCCI shared a clip of the interview where he said, “So, what I did was just before the game, I got his bag from Baroda here,” Krunal says. “I know he is not with us, but those clothes, which he was supposed to wear in that game, I thought I’ll bring that and keep in the dressing room,” Krunal further revealed on BCCI’s official website. He also added that their father worked hard to see them here, “not just in cricket, but in terms of everything, taking care of my diet to fitness, to everything and again this is all dedicated to the old man.”

Right now, the Pandya brothers are in Chennai with the Mumbai Indians squad, where they are scheduled to play their first five matches of the ongoing Indian Premier League. Following their customary defeat in the first game against Royal Challengers Bangalore, Rohit Sharma and his troop registered a comeback victory to get their season back on track.