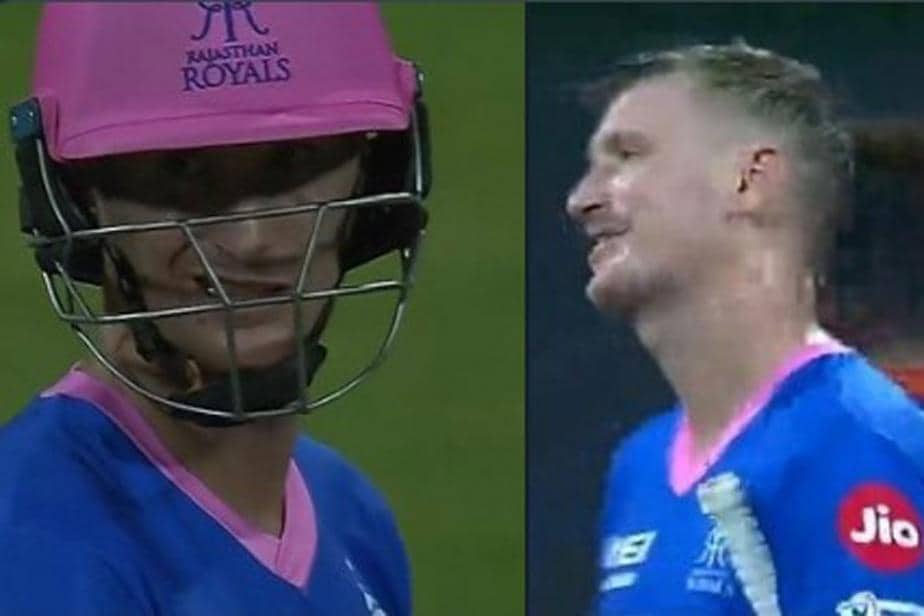 In light of the recent Rajasthan Royals victory against Delhi Capitals on Thursday, former India batsman Virender Sehwag took to Twitter to make an interesting point about South African Chris Morris’ run in the IPL series so far.

Sehwag posted two pictures, one of Morris surprised when Sanju Samson denied him a single and another after he led his team to their first victory of the season.

In his tweet, the Indian legend reckons that Morris’ buy was money well-spent, despite underwhelming expectations at the start of the series. He implies that, while the opener of IPL 2021 won the Royals money, the second match of the series was what yielded him respect.

The tweet comes in context of Rajasthan Royals’ purchase of Morris, considered to be the most expensive buy in IPL history at a price of Rs. 16.25 crore. Expectations for Morris had run high for the same reasons, and several were critical of his performance during the Royals poor start against Punjab Kings.

However, the South African stepped up to the job against Delhi Capitals on Thursday, earning his side a spectacular 36 off 18 that put all such speculation to rest. The Royals won by three wickets.

Speaking about his role with the franchise, he said,