IPL 2021: Uncapped Players Who Turned the Heat in First Week Itself 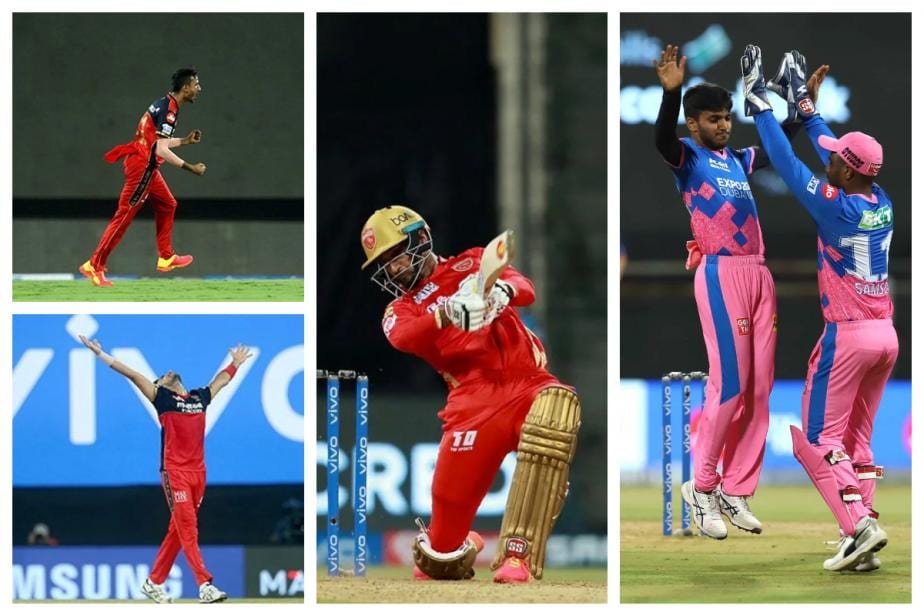 Harshal Patel: This uncapped Indian bowler made his IPL debut back in 2012 but never made it that big as he kept trading his place from Royal Challengers Bangalore to Delhi Capitals. But finally it seems that he getting into his own. A superb performance saw him become the first bowler to take a five-wicket haul against Mumbai Indians. The 30-year-old gave away 27 runs and took five wickets to stun the defending champions in the very first game of the season. With these sort of performances, he too can pull off a Suryakumar Yadav. i.e make it to Indian team at 30.

Shahbaz Ahmed: This 26-year-old from Bengal got an added responsibility when he was asked to bat at number three for RCB. Although he didn’t manage to create any sensation at that position but his bowling did create some against Sunrisers Hyderabad. Kohli threw the ball to him after the second strategic timeout and he triggered an implosion of sorts as SRH went onto lose the game. His figures: 2-0-7-3.

Deepak Hooda: Not much has been said and written about this cricketer untill he stormed out of Baroda’s camp for Syed Mushtaq Ali Trophy 2021 after an alleged tiff with captain Krunal Pandya. The 25-year-old made sure that he channelise his anger through his bat and he went onto punish Rajasthan Royals bowler at the Wankhede Stadium. He smashed 64 off 28 balls which had six maximums. He raced to his fifty in minutes making it look a well-set KL Rahul second fiddle to him.

Chetan Sakariya: Sakariya’s background makes him another PR story of IPL. Another ‘stuff of dreams.’ This 22-year-old once was struggling to buy boots but then came in IPL bandwagon and his life changed forever. But make no mistake, the youngster had to fend for everything. However as his colleagues were getting hit against Punjab Kings at Wankhede, Sakariya was at his menacing best registering figures of 3/31 in his four overs.