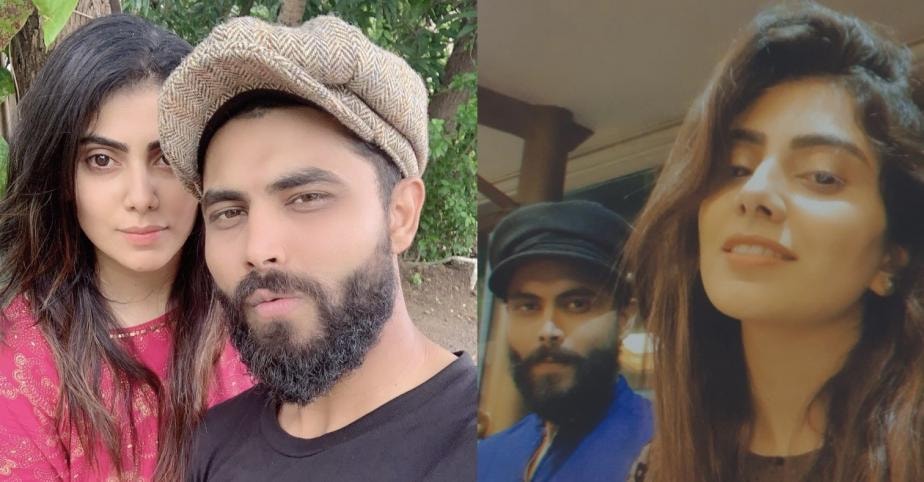 CSK allrounder Ravindra Jadeja took to social media to wish his wife on the couple’s fifth marriage anniversary. “Happy 5th anniversary to us!! Let’s continue this journey with peace n love,” wrote Jadeja in a tweet and posted a picture from the day of his marriage. Jadeja got married to Riva Solanki in 2016.

Jadeja, the Indian all-rounder, is currently playing Chennai Super Kings in Indian Premier League 2021. A left-arm spinner who bats left-handed, Jadeja is often tagged as one of the best fielders globally. In the recent match, Jadeja starred in CSK’s six-wicket win over Punjab Kings in their second match of IPL 2021 where he affected a run out and took a splendid catch inches off the ground while diving forward at full stretch.

Jadeja’s acrobatics on the field resulted in a positive outcome for CSK bringing in two big wickets for the team. He helped dismiss Punjab Kings captain KL Rahul and big-hitter Chris Gayle.

Jadeja’s athleticism and Deepak Chahar’s four wickets resulted in a clinical win for CSK as the collaborative effort of the two helped in restricting  Punjab Kings to 106 for 8. In reply, the former three-time champions chased down the target in 15.4 overs.

I Was Nervous Before Meeting AB de Villiers And Virat Kohli: Rajat Patidar