IPL 2021: ‘Not Afraid of Changes or Getting Out’ – Shikhar Dhawan Explains Strike Rate Improvement 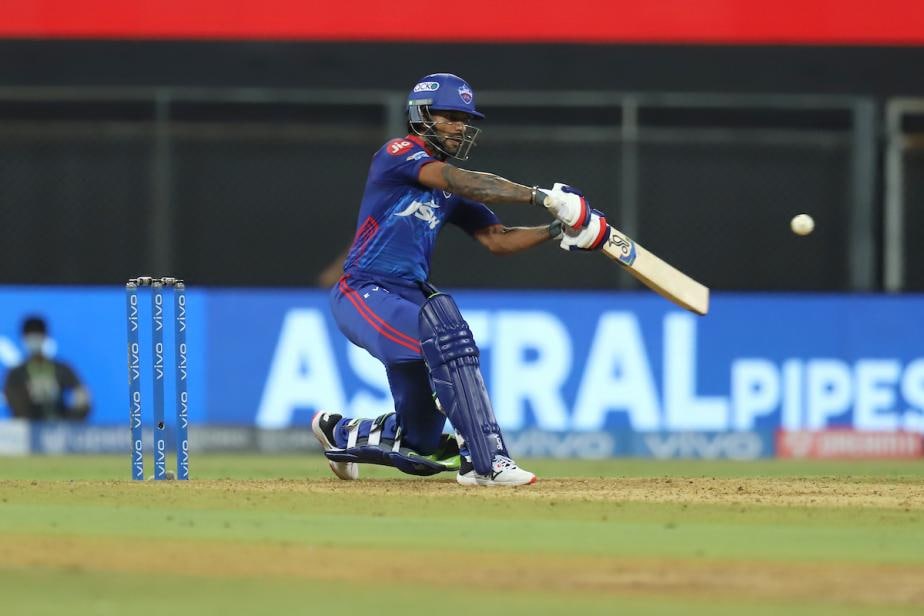 After smashing 92 off 49 to power Delhi Capitals to a win over Punjab Kings in an IPL 2021 match at the Wankhede stadium in Mumbai, Shikhar Dhawan said his improved strike rate in T20s was a result of a willingness to improve and change.

Dhawan’s stellar knock helped DC make light work of the 196 run target, which they chased in 18.2 overs. Dhawan said it was a conscious effort from him to improve his strike rate.

“It was a conscious effort from my side and I started taking more risks. I’m not afraid of changes,” he said at the post match presentation. “I’m always open towards changes and I make sure I give it a good try in the nets and then in the games. I’m not scared of getting out as well. I’ve worked on the leg-side shots, coming in the crease, using the pace of the bowler.

“Depends who’s bowling and what plans I make for them. My slog shot has improved. It was there before as well, but now it’s more. I’m very relaxed these days. I’ve played for so many years, if I’m not relaxed at this time, then when?

“I’m relaxed but also attentive. It’s very good batting with Shaw, we made a huge impact and that was great for our team. ”

Meanwhile, Marcus Stoinis, who played a cameo of 27* from 13, said:

“It’s nice to get into the tournament, pretty important for us to win. It’s only early in the season but every game here feels so important.  At the 10-over mark, we were trying to keep them under 250, we did well to keep them under 200. The focus is always to start well and then the simple cliches of cricket – good partnerships and then leave it up to the finishers in the end.

“Shikhar is brilliant, he has carried on his form last year, he’s really hungry for runs. Two games ago, he started the season so well and he’s backed it up today. The team is definitely better when he’s doing well. It’s important to get into the tournament early as an individual, it is handy to hit a few off the middle.

“The start of the tournament is probably the time when you can try a few things. Every game feels like a final, we know that from last year, we think (after) 5-6 games, you need to have your team sorted.”