IPL 2021: Who is Lukman Meriwala, the Pacer Who Made His Debut for Delhi Capitals Against PBKS? 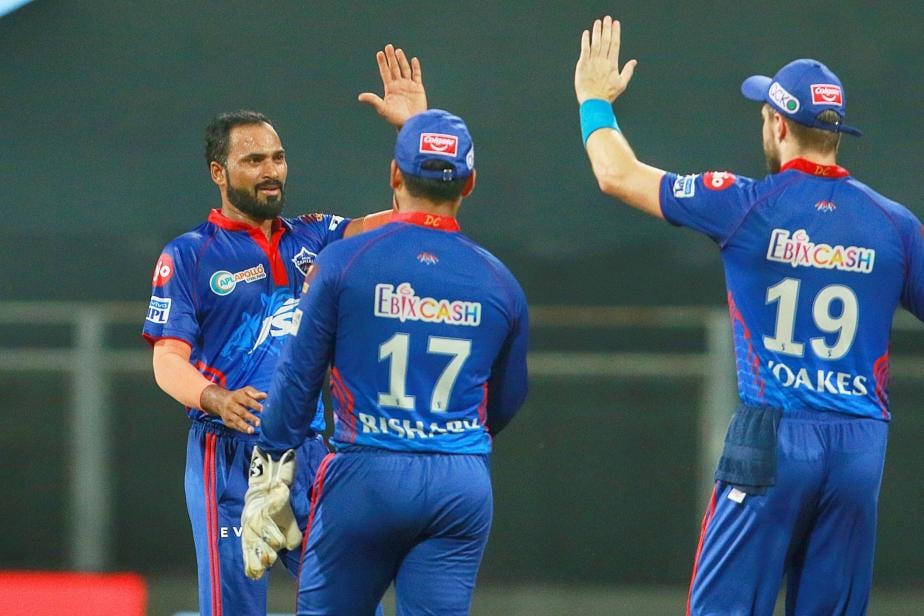 The Indian Premier League, ever since his advent has unearthed or given a platform to numerous cricketers to showcase their talent in one of the biggest stages in the world of cricket. On Sunday, April 19th, one such talent was provided with the opportunity to show his mettle. Lukman Meriwala, the  29-year-old pacer from Baroda made his IPL debut with the Delhi Capitals. Meriwala’s journey is another rags to riches story, he was picked up by the Delhi based franchise for his base price at the latest action following a successful season for Baroda in the Syed Mushtaq Ali Trophy, where he was the star for his side in their semi-final game against Punjab, where he picked up three wickets giving away just 28 runs. However, it hasn’t been an easy ride for the left-arm pacer, who was the leading wicket-taker for his side in the 2013/14 season which Baroda won.

Meriwala had given up cricket to take up fabrication work in Sarnar village of Gujarat. However, he kept making attempts in cricket and his second attempt bore fruit when he made his List A debut for Baroda in 2013.

Former India all-rounder Irfan Pathan who has seen the quick from close quarters had passed his ability to control his yorkers. “He has got decent zip and great control of his yorker, which makes him useful with the new ball as well as old.”

In the recent season of the domestic T20 competition, Meriwala picked up 15 wickets and fast forward a few months, he was sharing the dugout with some of the best pace bowlers in the world.

When Meriwala was roped in by the Delhi Capitals, his Baroda captain Krunal Pandya was delighted for him and Hardik Pandya too wished him for the same. “Congratulations Lukman on getting picked in the @IPL. So happy for you! You’ve been consistent for Baroda the last few years and you deserve this. Good luck for the season,” Krunal had written. And Hardik too said, “Very well deserved luki.” However, it was not a memorable debut for the Baroda man as he conceded 32 runs in just three overs, however, he did pick up Mayank Agarwal’s wicket.

IPL 2021: Mumbai Indians Will Be Hard to Beat Once Again – Sunil Gavaskar